This article is over 18 years, 8 months old
This May is the 35th anniversary of the massive explosion of anger initiated by French students and supported by French workers in 1968. Spontaneity fused with working class struggle and created a mood of resistance that has formed the backbone of the class struggle in France. This solidarity is again being put to the test.
By Peter Harrison
Downloading PDF. Please wait...
Sunday 04 May 2003

The Tory government of Jean-Pierre Raffarin is attempting to ‘reform’ the retirement system by bringing the public sector into line with the private sector. In 1993, the then Tory prime minister Edouard Balladur imposed an increase in the number of working years to qualify for retirement from 37.5 to 40. However, millions of workers struck in November and December 1995 and prevented the extension of this attack on public sector workers. It also demonstrated how workers have the ability to fight back and win despite the full ferocity of the capitalist state organising against them. Unfortunately, this triumph had been soaked up by the union bureaucracies and their faith in the pluralist left of the Communist, Socialist and Green parties.

Chris Harman, writing in a previous issue of ‘Socialist Review’, warned of the impending Thatcherite counter-offensive by the employers’ class and of the treachery of the trade union bureaucrats. This is now being played out by Raffarin who has again decided to attack public sector workers. Whereas Juppé had refused to negotiate on the issue in 1995, Raffarin has asserted the need for dialogue but intends to implement the reforms in June regardless.

The unions have been divided over how to respond. The CGT, together with several other union confederations, has successfully mobilised against the government. The latest day of action took place on 3 April, with national stoppages in the public sector and hundreds of thousands taking to the streets in support of the strikes. Bernard Thibault, the general secretary of the CGT, said after the demonstrations that ‘May will be a particularly agitated month’ when there will be a national strike and day of action. While this in itself is a positive move the unions could and should organise further action. They can certainly rely on public opinion to justify this stance. A recent poll conducted in ‘Le Monde’ revealed 72 percent support for the strike compared to 34 percent support for the government.

The anti-war and anti-capitalist movements have injected into the rank and file a much needed boost of confidence. When the anti-war movement in France finally took off, thousands of trade unionists participated and were encouraged by the youthfulness and militancy of these demonstrations. This has offset the imbalance being imposed downwards by union bureaucrats seeking to talk rather than fight and is especially true of the second largest union confederation, the CFDT, which disgracefully refused to join the 3 April day of action. However, rank and file members of the CFDT did take part and have put so much pressure on their leaders that it is looking increasingly likely that the CFDT will formally participate in May’s forthcoming actions.

This is a big test for rank and file members combating not only a government intent on breaking the trade unions but also the treachery of their own union leaders. It is a battle we can win. The chant of ‘tous ensemble’ (all together) became the rallying cry in the victorious fight of 1995 and can again inspire the mass of the population to smash the government’s attacks on society. 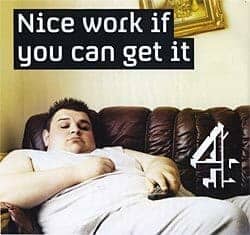 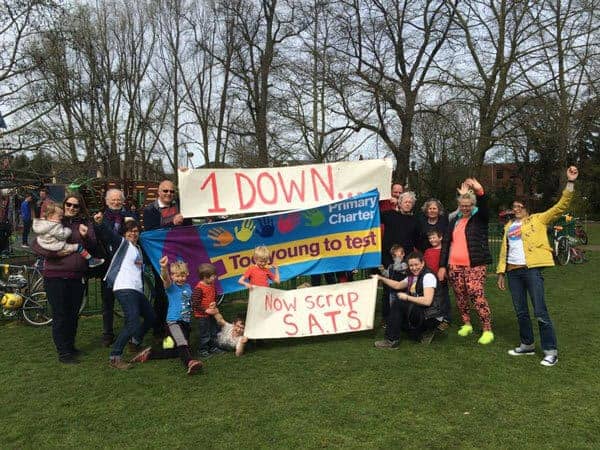 Letters: Attack on nursery funding hurts kids who need it most