The Story of the Iron Column

Abel Paz’s The Story of the Iron Column charts the struggles of an anarchist militia trying to deal with the dramatic events of the Spanish Civil War in 1936. Inspired not just by the fight against fascism but also by the idea of a truly liberated society, they had to respond to the military coup against the republic and the ensuing civil war and also to the state that was used to strangle the revolution.

The Iron Column, which emerged in Valencia, was one of the most famous units in the Spanish Civil War and comprised anarchists and ex-prisoners.

The military uprising by General Franco provoked a revolution and there was a huge transformation in the way society was organised. Land was collectivised and workers’ councils emerged.

However, the Communist Party followed Stalin, who feared a social revolution in Spain would upset his allies at the time. The other big force in Spain was the PSOE (social democrats), who wanted to put the war first and deal with the business of revolution later. The anarchists of the Iron Column argued for both. According to Paz “war and revolution were synonymous”. So when the anarchist CNT union entered into the government it came as a shock to those fighting in the Iron Column.

Paz shows how there was a great deal of anger about this amongst the rank and file of the union and in the militias.

Gradually the forces of the state were rebuilt and the so-called “Popular Army” was created. The Iron Column had been led by delegates who would try to persuade their comrades of their “orders” rather than just dictate them. The “Popular Army”, however, wished to discipline its ranks through fear to drive home who was in charge. The Iron Column stood firm for a time while militias all around it became regular army units.

As an anarchist Paz describes this whole process as something outside of their control. What he cannot see is that the real problem was that anarchism could not provide an alternative to the capitalist state. It becomes a highly moral tale of a brave few fighting against the growing counter-revolution on the front and in the rearguard.

Spain shows the ruling class will do everything they can to keep and regain power, even in the midst of a civil war.

The first priority for them will be to protect “their” wealth. It is not enough to replace the state they control with local militias and local democracy: it has to be replaced with a workers’ state controlled by our side. This is the case when fighting a civil war but still remains true until society ceases to be split into classes.

The Story of the Iron Column is published by AK Press, £13 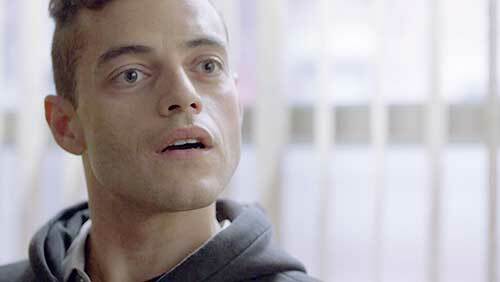