Brick Lane delves into one of London’s most neglected and abandoned communities: the Tower Hamlets Bangladeshi community. In the current climate of anti-Muslim sentiment and the supposed civilisational superiority of western ‘liberal’ countries, Monica Ali gives a compassionate and sympathetic rendering of the life of this Muslim community through the principal character of Nazneen. I know it intimately as a world with a volatile balance between utter despair and great hope. I read the book with great anticipation.

Nazneen arrives from Bangladesh to Tower Hamlets in the mid-1980s because of her arranged marriage to Chanu, an ‘educated’ Bangladeshi. Her story unfolds over a 17 year period taking us up to 2002. Hasina, Nazneen’s sister, who runs away for a ‘love’ marriage in Bangladesh, adds a parallel dimension, and introduces a powerful contrast to Nazneen’s life in London. Nazneen’s story unfolds among and through diverse characters in the Bangladeshi community: Mrs Islam the moneylender, Karim the Muslim radical, Razia the modern Bangladeshi young woman and her junkie son. And Nazneen’s rebellious teenage anglicised daughters.

Initially, Nazneen is disorientated as she adapts to her new life as a housewife. Chanu, who treats her with consideration, becomes increasingly disappointed with his life in Britain. His aspirations and incessant plans for a better life for his family are blocked at every turn. He blames this on racism. Nazneen develops from being a meek housewife to a more independent and autonomous individual as the years pass. Important to this transformation is the affair with Karim, a Muslim radical. The contrast between Chanu, who eventually gives up trying to ‘integrate’, and Nazneen, who continues her quest for more freedom, is the crux of the story.

Hasina, meanwhile, describes the misfortune of her life back in Bangladesh as a worker in the factories of Dhaka, then as a prostitute and finally as a maid. This is done very well in the context of the political situation of Bangladesh. The deterioration in the condition of the country and its impact on women is powerful. Her determination keeps her alive.

The rise of Islamic radicalism among Bangladeshi youth is an important feature in the story. It situates it as a reaction to the election of a BNP councillor in Tower Hamlets in 1993, Russia’s brutal war on Chechnya and the US’s decimation of Afghanistan.

Brick Lane has all the ingredients for a great book. But the book’s greatest weakness is that Nazneen’s struggle for more freedom, which is primarily interior, is contrasted with the aspirations of the other characters, which are ultimately futile. Karim’s Islamic radicalism and politics is thus portrayed: ‘She had looked at him and seen only his possibilities. Now she looked again and saw the disappointments of his life, which would shape him, had yet to happen.’ Chanu also is greatly disappointed and gives up. Do not poverty, racism and sexism still weigh down on Nazneen as she becomes more autonomous? Why does she persist and not the others?

Monica Ali only touches the surface of the community, its pain, suffering and anger, and its attempt at combat. The racism and poverty in reality were far worse. The reaction to despair in the Bangladeshi community was the hope born out of individual and collective struggle. It is important to read this book if only to enter this neglected world. 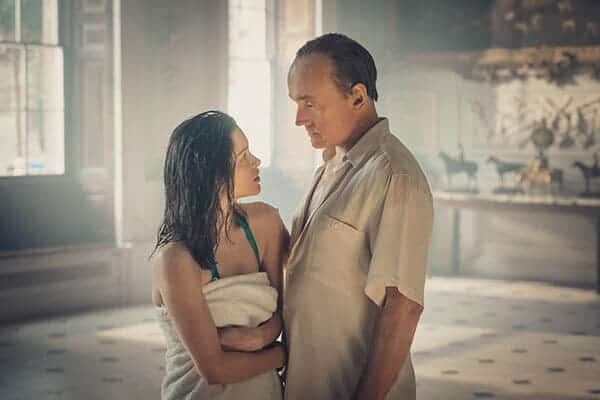 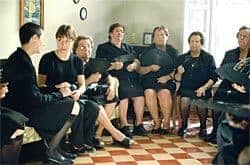