The dominant narrative in Northern Irish politics from both imperialist and nationalist perspectives is the existence of two tribes with separate and incompatible interests. We have argued that unity between Protestant and Catholic workers was not only possible in the North of Ireland, but had been realised, albeit too briefly, in the dock labourers’ strike of 1907, the engineers’ strike of 1919 and the unemployed workers’ strike and riots in 1932. It is the last of these that Seán Mitchell’s marvellous new book bears witness to.

He not only provides a clear historical context and trenchant political analysis of the movement, but gives the participants a direct voice by thorough research of contemporary sources. He also explains how a small group of communists, organised as Revolutionary Workers Groups (RWGs) under the direct influence of the Comintern, could organise thousands of unemployed workers across the city in strikes and riots.

The Wall Street crash of 1929 meant that Belfast’s export-dependent heavy industries, with a predominantly Protestant workforce, went into serious decline. The shipyard workforce fell from 10,428 in 1930 to just 1,554 two years later. Unemployment in the city reached 40 percent and began to impact significantly on the Protestant community. Outdoor relief (ODR) was the system where the unemployed would work on labouring schemes for a pittance.

Many of the unemployed were not entitled to benefits. The circumstances were ripe for resistance across the sectarian divide. No longer could Unionist politicians maintain the allegiance of Protestant workers through preferential treatment in job allocation and access to relief payments because the scale of the crisis was such that they were compelled to launch a full frontal assault on all workers regardless of creed or politics.

Strikes against the privations imposed by the woefully inadequate levels of “relief” gripped the whole of the city and culminated in October 1932 with wholesale rioting embracing the Shankill Road and the Falls Road as Orange and Green unarmed demonstrators fought pitched battles against armed police.

The RWGs could come to prominence by the effect of the crisis on the official organs of the left. The trade unions did not have a tradition of organising the unemployed and their membership faced collapse in the face of the economic depression.

The RWG set up the Outdoor Relief Workers Committee in July of 1932 and held rallies throughout August attended by hundreds of unemployed. The Irish Workers Voice, the paper of the communists, could note of one of the meetings that “a pleasing feature of the meeting was the fine turnout of men from the east of the city and when the number from Ballymacarrett was announced the applause that broke out indicated that the workers from the rest of the city appreciated the significance of strong representation from a stronghold of Unionism”.

In a major rally before the strike against the poverty and starvation imposed on the unemployed by the Outdoor Relief scheme Jimmy Geehan, a prominent member of the RWG and a leader of the strike, could argue with some justification that “the unemployed of Belfast had been divided by artificial barriers of politics and religion, but tonight they had Protestants from the Shankill and the Catholics from the Falls marching shoulder to shoulder”.

In an ironic reference to the Unionists’ rallying cry he could conclude, “Let our slogan be ‘No Surrender to poverty, misery and destitution’.”

In the aftermath of the strikes and riots unemployment relief was doubled for unemployed with families, but not for single men. The agitation and working class unity had brought some success, but it did not mean that there was a sustained and consistent anti-sectarian consciousness. The RWGs made a mistake in thinking that unity around “bread and butter issues” would automatically translate into unity around the much more complex political issues and a permanent end to religious divisions.

But as Mitchell concludes, “Far from a fleeting aberration, this (the ODR struggle) was a deeply significant historical moment that marked a remarkable, though not permanent, reconfiguration of politics in depression years, including a significant degree of working class unity that remained residually present for some years afterwards.”

Mitchell’s book is an outstanding testimony to the centrality of united working class struggle, just as relevant today in the light of the Good Friday power sharing agreement which has institutionalised the sectarian divide.

The Rising and Revisionism 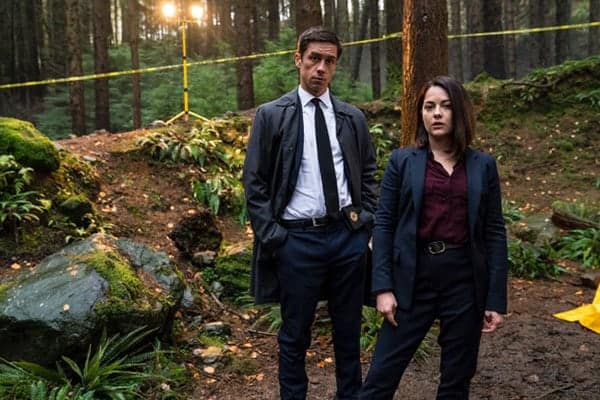