Students and the Working Class: a response

Students have played a significant part in the revolts in Italy, France, Chile and Greece, and it is foolish to write them off as a ‘privileged social layer’. And equally, agitation should not focus solely on economic demands but must engage with the nature of capitalist power in the world. However, the logic in the middle seems flawed.

Turning the article’s statistics on their head, the majority of students, even in more elite universities, come from the working class, in a Marxist sense of the word. And at least two thirds will not end up in managerial positions. More than ever before, university courses are a preparation for work. They provide essential ‘human resources’ for modern capitalism to exploit. And today’s students are having to pay for their own upskilling.

The economic struggle – against fees, for grants, against low pay casual work – cannot be separated from the ideological. Indeed, the fear of debt leads many students to choose courses which provide reasonable job prospects, and avoid ‘wasting time’ on political issues or wider reading about society and the environment.

Admittedly students are determined not to end up as low paid casual labour, but that doesn’t place them in some other class. Their wage levels will make them ‘relatively privileged’, but that’s not saying much. Under advanced capitalism, employers often extract greater surplus value from higher paid employees who are more highly skilled.

Only a minority will end up in managerial positions. It is important to convince the rest that their true allegiance belongs with the working class, not capitalism. The work they will enter is no more bourgeois than the carpenters and engineering workers that Engels mistakenly called ‘labour aristocrats’. And they are as likely to end up in trade unions as most manual workers. Their current position is little different from women taking time off work to have children, or the pool of unemployed workers.

Students will be employed soon enough to make surplus value for capitalism. As Chris says, they are not currently ‘having their labour pumped out of them at the point of production’. (Though neither, in a direct or literal sense, are teachers and nurses, bar staff, designers or computer programmers.) Students are not currently being exploited, but their self-financed studies and accumulating debts make them even more exploitable for the rest of their working lives. 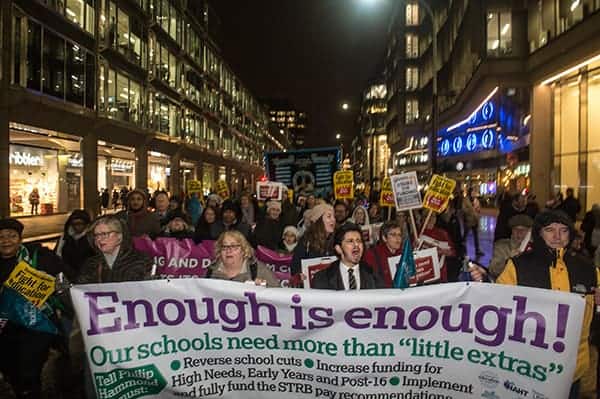 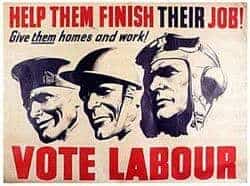