During the last 100 years universities have shifted from training grounds of the ruling class to become significant sites of struggle.

The number of people going to universities has significantly expanded as capitalism requires a highly trained workforce. Many students will go on to work in the public sector or take up jobs in call centres, shops and fast food restaurants.

Students when studying are not part of the working class. They do not have to sell their labour power, face the discipline of the workplace and they have greater time to discuss ideas.

That being said, the majority of students are not part of the ruling class either, rather they form a layer in transition with their own strengths and weaknesses.

Students who come to revolutionary politics and struggle generally do so through engagement with the big ideas in society. The students in France in May 1968 were initially radicalised through opposition to French colonialism in Algeria and opposition to the war in Vietnam. The student movement in Britain in the 1960s was similarly inspired by anti-imperialist struggles and civil rights movements.

The networks that helped launch the student revolt in Britain in 2010 against the cutting of Education Maintenance Allowance and the rise in tuition fees were formed through solidarity occupations for Palestine. Currently students have been involved in solidarity with refugees, opposition to the bombing of Syria and support for Jeremy Corbyn.

Students can react very quickly to political crises. They are concentrated in great numbers in halls or areas surrounding universities. The militant minority can call an occupation without having to win over the rest of the student body, as would be the case for workers calling a strike in their workplace. But students have been central to sparking off wider struggle in society.

For example, the great revolt of May 1968 in France was initially started by students building barricades in the street after confrontations over the Vietnam War and the rules separating men and women in halls. This resulted in a general strike and mass factory occupations that involved 10 million workers. This is why students have been called “detonators of struggle”.

However, there are inbuilt obstacles to building consistently among students. Students are a transient population, usually doing three-year degrees before moving out of the area. This makes permanent organisation difficult to achieve. Many students now have to work long hours in part-time work to fund their studies, limiting the amount of time available for activism. Universities promote individualism through examinations and competition for jobs after graduation.

Student struggles can “rise like a rocket and fall like a stick”; radicalisation can lead to demoralisation if the movement does not achieve its demands. But students’ main weakness is that they lack the economic power of the working class.

The working class, those that have to sell their labour power for a wage, comprise the majority within society. The system runs on the profits produced by workers. When workers struggle they have to do it collectively. From fighting for higher wages to taking over society, workers have to band together to further their interests. A thousand students can block a road while a 1,000 tube workers can shut down a city. Workers have a unique power to overthrow the system — that’s why Karl Marx called them the “gravediggers” of capitalism.

Students need to unite with workers to fight for their demands and a different world altogether. 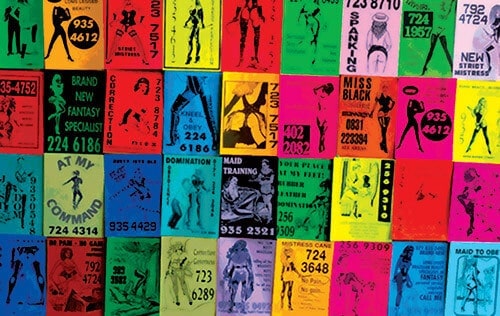 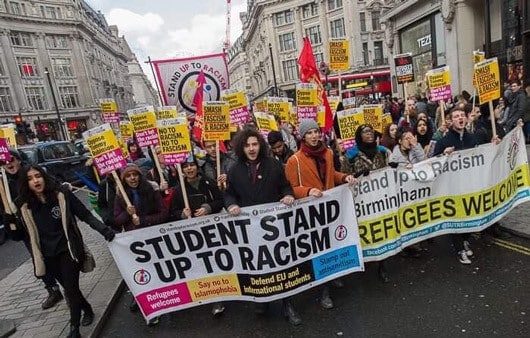