The Sum of the Squares

This interesting book provides a history of London’s Trafalgar Square through photography. The square was built in the 1840s, as a monument to Britain’s victory over the French. But it became a focus of public unrest and protest as early as 1848 when working class protests took place. This collection of photographs shows us the square as a focus for tourism, fashion, art and public congregation.

Alongside images of VE Day and royal celebrations we also see the rallies of the Suffragettes and the Jarrow marchers. There are images of May Day rallies and anti-fascist protests, anti-apartheid protests and peace rallies.

Historic moments such as the first Gay Pride march in 1971 and the poll tax riot of 1990 are featured. The square has also been the focus for dramatic visual protests. In 1967 Yoko Ono wrapped one of the famous lion statues in white sheets in an anti-war statement. In a recent protest against the war on Iraq red dye was poured into the fountains. Images of speakers addressing crowds from the platform below Nelson’s Column throughout the last century will feel familiar to most readers who will have witnessed similar events in recent years. The book shows the continuity of struggle in the public space of Trafalgar Square that is sure to go on.

The Mill - apprentices hit back at Cheshire’s cruel cotton boss 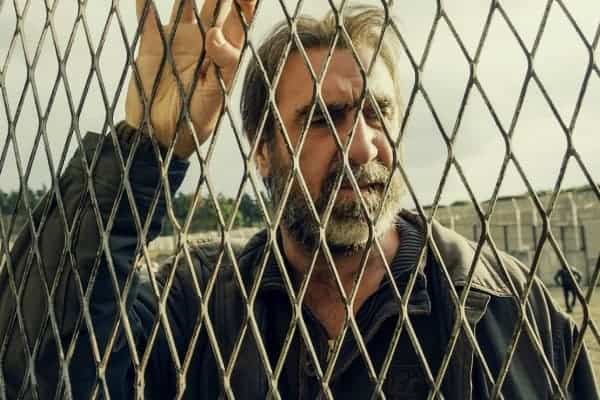 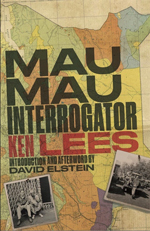