What do you get if you cross the writer of the doomed ‘The Man Who Killed Don Quixote’ with the director of the feted ’24 Hour Party People’? A moving, personal story of the plight of asylum seekers, surprisingly.

‘In This World’ is the story of Jamal and Enayatullah, two young Afghans scraping a living in Peshawar on the north west border of Pakistan. The city is home to something like 53,000 Afghan refugees (the figure is constantly changing) who fled their country first to escape the Soviet occupation, and more recently the US-led bombing campaign. Jamal who speaks English, persuades his cousin’s family to pay his way to help Enayatullah reach England. But ultimately their fate is in the hands of the people smugglers.

This is a passionate film, with just enough of a voiceover to set the scene. The main source of the polemic is the journey itself. It’s dusty, dusky, and shot with a handheld camera. Writer Tony Grisoni has said that much of the dialogue was improvised–the script was the route plan. The hard, repetitive and fearful experience is never glamorised or soft-soaped, and is all the more compelling for it.

The line between fact and fiction is always unclear. The lead characters use their own names, and meet people found by the crew undertaking the same journey, whose anecdotes and characters are based on accounts gathered from real refugees. Grisoni gives an example that undercuts the racist image of refugees a a malevolent threat: ‘There was this young Macedonian boy…While his [asylum] case was pending, he’d managed to get some work in a pizzeria in Finsbury Park. And the manager trusted him enough to give him the keys. So in the morning, he’d arrive early, unlock and run the place. Then the decision on the asylum came through. And all his friends got asylum and he didn’t. And they came for him early in the morning without warning. They came and took him out, and he was really worried because he didn’t have time to unlock the pizzeria. He wasn’t allowed to get in touch with anyone, he was just on the plane and back. As he was talking he reached in his pocket and took out a bunch of keys. And he said, “But I’m going back. I’m going to go back and unlock that pizzeria”.’

David Blunkett and the rest of the anti-asylum brigade should be force-fed this film 24/7. At the press screening the film-makers invited the Refugee Council to distribute some myth-busting information – definitely something to repeat if it reaches your town. Its strength lies in an understanding that it is virtually impossible for poor, non-white people to migrate legally to Britain. Faced with poverty and subjugation caused and reinforced by trade, debt and military policies, the distinction between economic and political persecution is often irrelevant. It’s no coincidence that the largest numbers of asylum applicants come from Iraq and Afghanistan–countries we are told can be bombed to liberation, but whose people are offered only squalor and oppression from our government.

Jamal, who acts wonderfully throughout, used his wages to make the fraught crossing back to Britain in real life. He has been granted ‘exceptional leave to remain’ until he turns 18, when he will be deported, or so the rabid immigration service hopes. 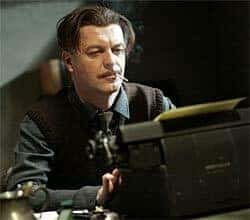 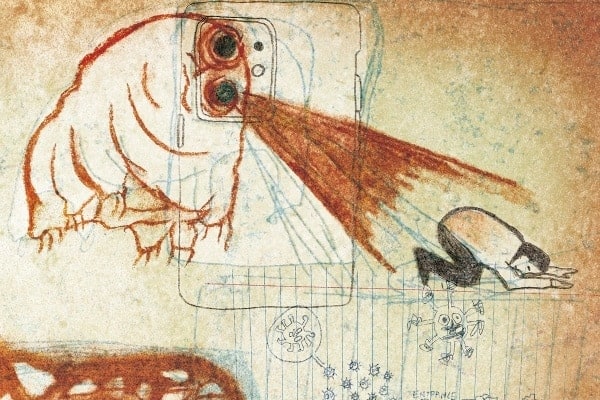 Deerhoof’s new album is a return to experimental roots 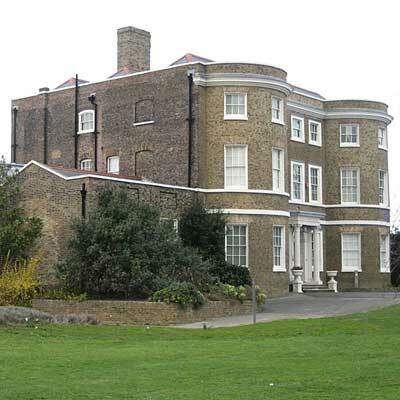