Technocrats will make it worse

The political crisis in Italy, the third largest economy in the eurozone, intensified with the president Sergio Mattarella blocking the nominee of the alliance between the populist parties Five Star and League for finance minister.

Paolo Savona was regarded as being too critical of Italy’s membership of the eurozone and a threat to its future involvement.

The president said he would install a former IMF official, Carlo Cottarelli, as a technocratic interim prime minister.

But it was unlikely that he could form a government since the alliance accounts for 347 of the 630 deputies in the Italian parliament. A vote of no confidence was likely to lead to fresh elections.

Such an outcome would mean that the president’s intervention at the behest of the neoliberal Europhile establishment would be a spectacular own goal.

Within days it was announced that a new Five Star League government had been agreed without Savona.

However the coalition has made no concessions over the viciously racist, anti-migrant policies. 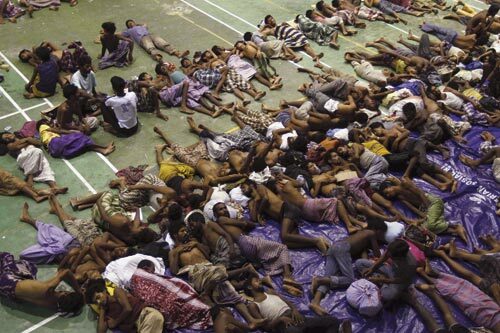 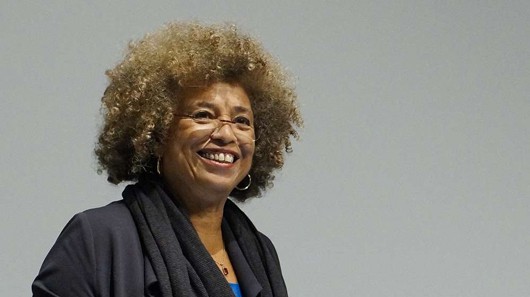 Angela Davis: An icon and an inspiration