The Terrain in Spain

It might seem surprising in a country where 96 percent of the population were against the war on Iraq (which was supported, it seemed, only by their right wing government), but it seems very likely that the People‘s Party (PP) will gain an absolute majority in March‘s general election in Spain.

At the beginning of February I was on a protest in Madrid for the rights of immigrants in Europe. During the protest it became clear that a demonstration of right wing Basques claiming to represent ’victims of terror‘ (the PP vote) was to take place outside the Goya Film Awards (like the Baftas, only more political!) taking place that night. They were protesting against Julio Medem‘s La Pelota Vasca, a documentary about the situation in the Basque country in which he interviews those concerned.

He showed no approval of the Basque terrorist group Eta‘s tactics, but the idea that anyone should discuss the issue in a rational way has angered the right.

We went up to the awards to join a small counterprotest. It became clear from their slogans and abuse that these people were protesting against the right of film-makers to have free speech and in favour of censorship. Although there were no more than 200 of them they were well organised and financed. This event is an example of the way the Spanish right have clearly taken up the issue of defence of the Spanish state to counter their unpopularity over the war in Iraq. They are now using the issue of the Basques and the Catalans to build up support and to divide the opposition in Spain.

Why then is this possible? Despite the magnificent anti-war demonstrations the left has not politicised the movement into a vibrant campaign against the occupation of Iraq. The Socialist Party‘s response to the death of Spanish soldiers has not been to push for their withdrawal. People here face the same problems of unemployment, job insecurity, privatisation and racism as the rest of Europe and are offered no alternative by the politicians. This year Madrid sent 33 coaches to the European Social Forum in Paris after sending none to Florence last year. People are looking for answers and the Europe-wide development of unity and discussions of such people are starting to have an effect everywhere. 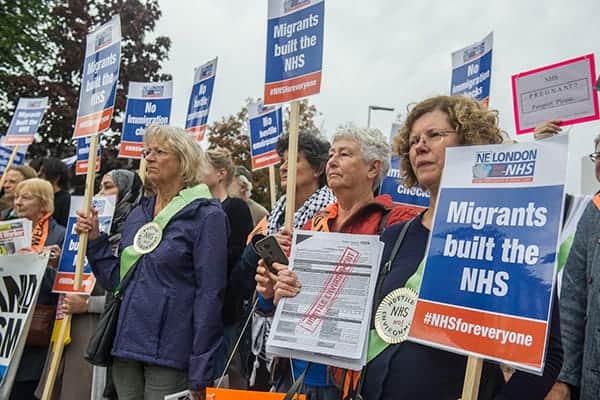 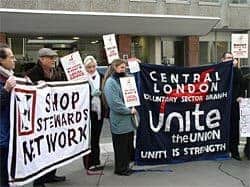