Fringe First Award winning play about four teenagers, set in the 1990s. It follows the 14 year old protagonists through a particularly eventful week.

I’m a Fool to Want You
by Told by an Idiot
Battersea Arts Centre, London

Part of the London International Mime Festival, I’m a Fool to Want You is based on the life (and work) of French novelist Boris Vian. Returning to Battersea Arts Centre after a sell-out run last year, it fuses live jazz, improvisation and dance as well as Told by an Idiot’s unique style of visual and comically physical theatre.

If you want to see one of the country’s best theatre companies at work, get yourself a ticket.

Githa Sowerby was one of the very few female playwrights whose plays were being produced in British theatres in the early 20th century.

Rutherford and Son is set in an industrial town in the north of England at the beginning of the last century, and follows the struggle of John Rutherford to keep his family firm going in a world which is rapidly changing around him.

A Minute Too Late
by Complicite
National Theatre, London

To mark Complicite’s 25th anniversary, Simon McBurney redirects the company’s second production, which was devised 21 years ago. A vaudeville comedy about death and mourning, the piece will be performed by Jozef Houben, Marcello Magni and Simon McBurney.

Founded in 1977, the Mime Festival has become one of the most influential arts events in the world. It brings together international theatre companies and artists who are at the very forefront of reinventing contemporary theatre, often incorporating mask-work and puppetry, and making it accessible to as wide an audience as possible. Last year, over 18,000 people attended the various shows, which take place at numerous venues throughout London. 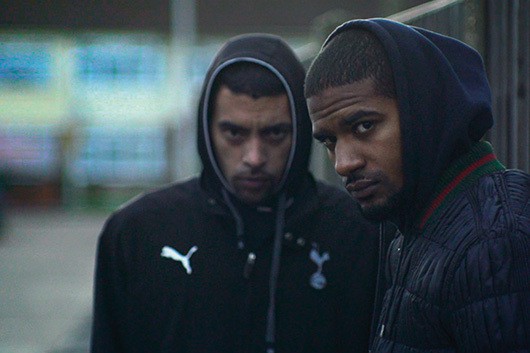