Since the lockdown and consequent closure of theatres, many theatre makers and theatre lovers have been trying to make a virtue out of a necessity of “online theatre”. One piece of onscreen theatre I was pleased to discover was Spike Lee’s film of Antoinette Nwandu’s play Pass Over, built around a recording of a performance at Steppenwolf Theatre, Chicago in 2018. The play, based on Samuel Beckett’s classic Waiting for Godot, takes us to a street corner in a black, workingclass neighbourhood of an American city.
There, two young African-American men, Moses (Jon Michael Hill) and Kitch (Julian Parker), dream of getting out of the ghetto. Unlike the erudite tramps Vladimir and Estragon in Beckett’s drama, the young protagonists are waiting not for an elusive redeemer but for the inevitable attentions of the police. The arrival of the sinisterly wholesome “Mister” — an image of genteel, white, bourgeois, early-20th century America — underlines the racial exclusivity of the “American Dream”.
As if acknowledging the weakness of films of stage productions, Lee starts the film with images of black Chicagoans travelling by bus to the theatre. As we watch the play unfold, he cuts occasionally to the audience who recognise all-too-well the vicious impunity of the violent, racist cop Ossifer. Nwandu’s play shifts deftly and powerfully from the abstract existentialism of Beckett’s drama to the brutal realities of the US. Lee’s film is a superb artistic contribution to the BLM movement. 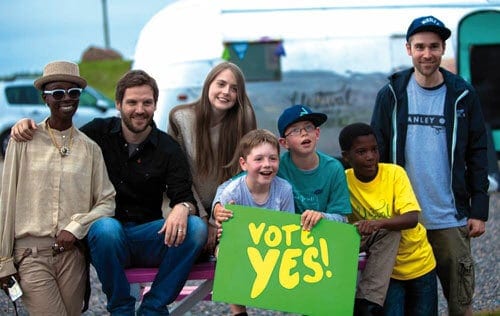 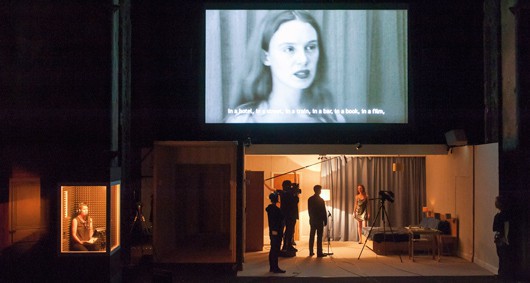