There Was A Country

Chinua Achebe is one of the most widely read African writers and in this book he describes his account of the Nigeria-Biafra civil war.

The first part describes life up to independence in 1960. Achebe had a happy childhood. We hear tales of his Christian upbringing, the lure of his ethnic Igbo religion which he found more “artistically satisfying” and his education in an elite colonial secondary school which made it possible for him to be part of a “lucky generation” that would form the budding postcolonial elite.

However, only seven years after independence a military coup brought an end to the rule of Abubakar Tafawa Balewa, Nigeria’s first prime minister from the Muslim north. The coup occurred in an ethnically competitive society in which the Igbo people dominated commerce and the public sector above the other main groups (Yoruba and Hausa).

The fact that the main coup leaders were also Igbo seemed to confirm the suspicions of many Nigerians of a grand Igbo plan to control Nigeria – an idea that Achebe dismisses.

This led to a countercoup by northern officers and the killing of 30,000 Igbos living in the north. The violence against Igbos was the basis of the declaration in 1967 that the mainly Igbo region calling itself the Republic of Biafra would secede from the rest of Nigeria.

The Nigerian government, keen to prevent a split in the country, moved to block the secession by launching a military offensive against Biafra. Achebe, forced to leave his broadcasting job in Lagos, fled with his family to Biafra. We get a sense of the pain of ethnic conflict: “As many of us packed our belongings to return east some of the people we had lived with for years, some for decades, jeered….that kind of experience is very powerful. It is something I could not possibly forget.”

Achebe’s personal life was one of great difficulty. As the war dragged on he moved constantly with his family to different towns. He became communications minister of Biafra and undertook the role of roving ambassador taking the case for independence to different parts of the world.

By the end of the war in 1970 3 million Biafrans had died in comparison to the one hundred thousand casualties on the federal side. He closes with a call for a Nigeria based on accountable leadership, a reformed electoral system and democratic institutions.

While it is a noble call he doesn’t apply the same level of rigour to colonial Nigeria. For instance he says that “the British governed their colony of Nigeria with considerable care”. Perhaps more of an analysis of the role of colonialism in accentuating or even creating ethnic differences would better expose the root of the ethnic conflict that remains today.

There Was A Country is published by Allen Lane, £20 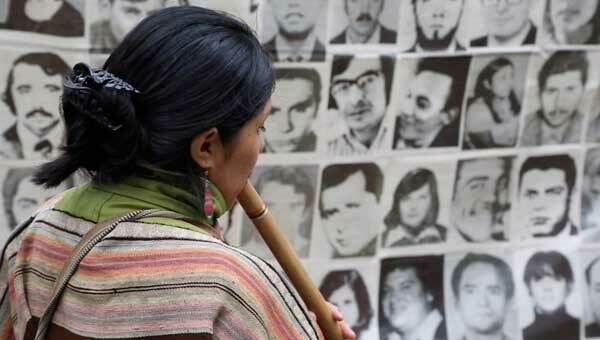 Jeremy Corbyn and the Strange Rebirth of Labour England