The Tory immigration policy is in a mess. They are caught in the bind between their “hostile environment” towards immigrants and the needs of their friends in big business. Sajid Javid, the home secretary with leadership pretensions, has been reportedly forced to act against his instincts and allow EU passport holders to be “waved through” immigration after the March deadline if there is a No-Deal on Brexit.

Against the background of the publication of the Migration Advisory Committee (MAC) report, which sought to make the racist distinction between “high skilled” and “low skilled” migrants, but which ironically concluded that there was little or no impact of immigration on the level of employment or unemployment of existing workers, Javid has had to concede to the demands of the Treasury and employers.

They want a free flow of both skilled and unskilled EU labour after the March deadline. These problems have been compounded by the fact that many EU migrants have already left Britain after the 2016 referendum because they were concerned about their future security. Javid has been forced to accept that free movement of EU citizens will remain a necessity even without application for visas.

In a connected problem officials have told him that it would be impossible in any case to establish a hard border for all EU visitors after March.

A further irony is that the motivation behind the Tory right’s espousal of Brexit, namely to increase their ability to control borders and immigration, is being thwarted by practical problems associated with enforcing further restrictions. The MAC report also concluded that EU migrants pay more in taxes than they receive in benefits, thus scotching another racist myth.

Its distinction between workers with different levels of skills, however, is particularly pernicious because it creates explicit categories of “good” and “bad” migrants.

The Institute for Public Policy Research has responded to this distinction by pointing out that the exclusion of “low skilled” EU workers would exclude 95 percent of storage and transport workers and 97 percent of workers in the hospitality industries.

Whatever contradictions the Tories face in their immigration policies we must reiterate the principle of free movement of all labour and extend a welcome to all migrants. The Stand Up to Racism international conference on 20 October and the Unity march against racism and fascism on 17 November will be important events at which socialists can fight for these positions. 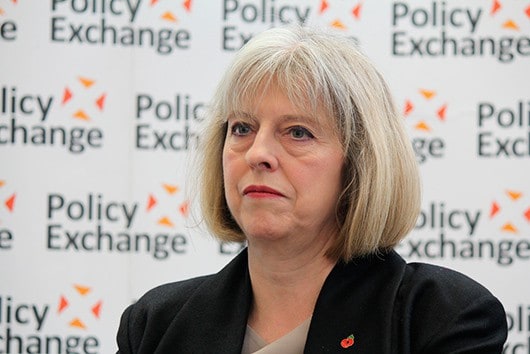 Can May save the Tories? 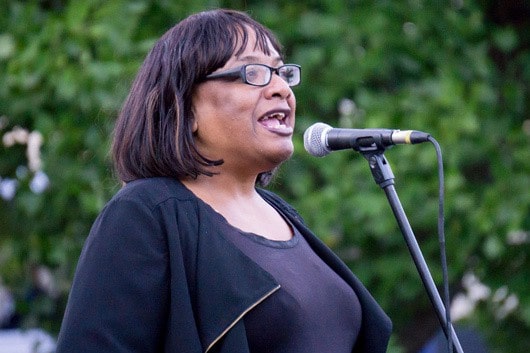 No compromise on freedom of movement 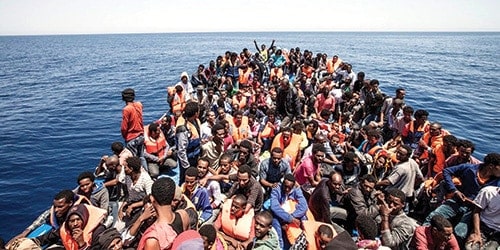 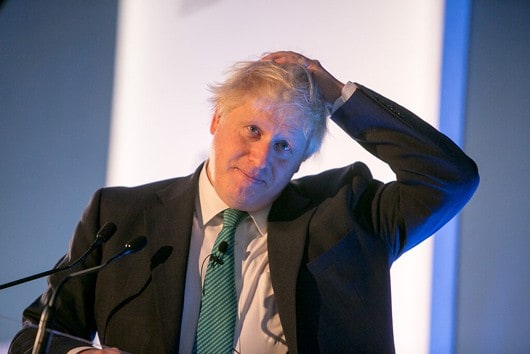 What's in store from a Johnson government?