This article is over 11 years, 10 months old
Trade union branches including some from the RMT, Unite, the UCU and the CWU, were discussing backing a new left alternative to Labour last month.
By Ameen Hadi
Downloading PDF. Please wait...
Monday 01 March 2010

The Trade Unionist and Socialist Coalition (Tusc) has been launched to contest seats in the coming general election on a clear anti-cuts and socialist programme.

The coalition includes the Socialist Workers Party, the Socialist Party, a number of groups of individual councillors from across the country and trade union leaders Bob Crow of the RMT transport workers’ union and Brian Caton of the prison officers’ POA. Several RMT branches have also pledged support alongside many leading officers of the public sector PCS union.

The RMT is standing candidates under the Tusc banner in the general and local elections in Carlisle, and Portsmouth and the London region of the UCU have backed the Tusc candidate in Tottenham, north London. Tusc may only yet be reaching a minority in the working class, but things are starting to stir.

Our election campaign will try and bring together everyone involved in resistance to the system. It needs to give a voice to those who have been airbrushed away by the slick advertising campaigns of the mainstream parties. In Greater Manchester we have two brilliant candidates who have been involved in local campaigns that have united the left and challenged the political establishment.

The Hazel Must Go campaign has been the highest profile campaign here in Salford over the last year. Last month it voted in an 80-strong meeting to endorse Tusc. The ease with which Hazel Blears was able to produce a £13,000 cheque to pay the capital gains tax she had previously “forgotten” to pay shows how out of touch she is with the financial struggles of her constituents.

Our candidate who will stand against Blears, David Henry, attended the first Hazel Must Go protest outside Salford Town Hall and attempted to perform a citizen’s arrest on Blears. He represents perfectly the grassroots nature of the campaign and our longer-term desire to build a united opposition.

Our candidate in Manchester Gorton is Karen Reissmann who has tirelessly defended the NHS for over 25 years. She was sacked by NHS bosses in Manchester, which led to the largest campaign to defend a trade unionist in the city for more than 20 years. Demonstrations and strikes against her sacking dominated local news headlines for months. Who better to stand against New Labour loyalist Gerald Kaufman? Kaufman spent taxpayers’ money on expensive breakfast bowls and oriental rugs, and attempted to claim for a TV worth £8,865!

Both Kaufman and Blears voted for the wars in Iraq and Afghanistan, tuition fees, detaining terror suspects without charge for 42 days, post offices closures, the replacement of Trident and introducing expensive private finance schemes in health and education. These constituencies are some of the poorest areas in Britain, where, after ten years of Labour, the divide between rich and poor has grown.

This has resulted in a significant drop in the Labour vote. Kaufman’s vote dropped from 62.8 percent in the 2001 general election to 53.2 percent in 2005. Blears’s 2001 vote was 65.1 percent, down to 57.6 percent in 2005. Labour lost 250,000 votes in the north west in the European elections and these were not picked up by other parties. Labour has now even declared Salford a marginal seat!

In Manchester, Karen will launch her campaign outside a post office closed by the government, followed by a launch party for activists. In Salford we are organising a series of meet the candidate events in our key wards, and have planned a fundraising cycling event through the constituency.

We want to act as a beacon for all those who want to resist and fight for a better world and are proud to be taking the first steps along the road to building a socialist alternative to Labour. 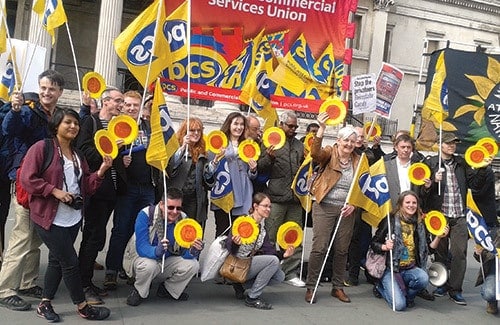 Strategies to defend our unions 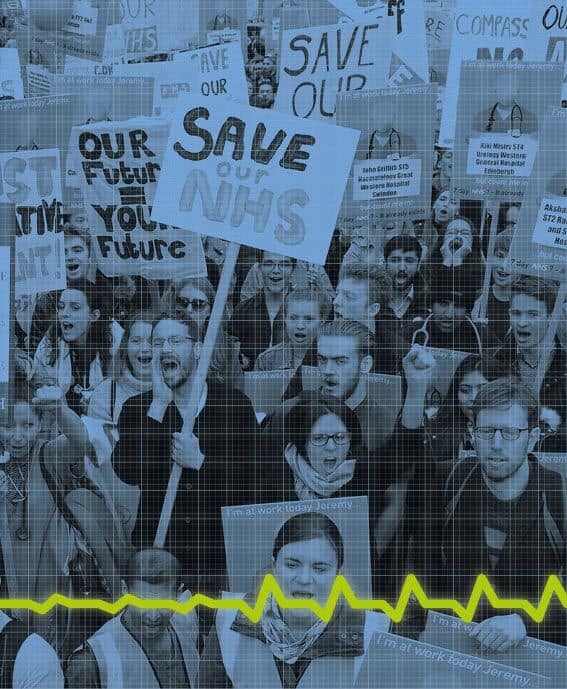