Leon Trotsky and his wife, fellow revolutionary Natalia Sedova, arrived in Norway in June 1935 after their supporters persuaded the newly-elected Norwegian Labour government to give them asylum.

They came from France where the Popular Front government and trade union leaders were trying to control the rising tide of militancy and wanted Trotsky out of the way.

Both he and Sedova were ill, but they were glad to get away, “Norway”, Trotsky said, “is still much better than Madagascar.” They stayed until the end of December 1936 when the Labour government shipped them to Mexico before their friends and supporters knew about it.

Hoidal covers these 18 months in detail, showing how Trotsky’s supporters fought the Communist Party’s slander, the ever growing Stalinism and the anti-Semitism of the Norwegian Tories and fascists as the Labour government bowed to pressure from Stalin.

The Norwegian Labour Party (NLP) was a mass reformist party which had been one of only two labour parties to join the Communist International. In 1923 it had left the Comintern, but in 1935 still contained many of Trotsky’s supporters.

The book gives a strong sense of how his comrades worked to protect him and Sedova, how some were hampered by their loyalty to the government and how the left split over Stalin’s raging campaign against the Left Opposition and the Moscow show trials from August 1936.

Trotsky wrote his book, Revolution Betrayed, early in 1936 and had just had it published as Labour ministers placed further restrictions on him.

This gave Norwegian Nazis confidence and in August 1936 a few of them tried to break into Trotsky’s house to steal “incriminating papers”.

The ensuing scandal and the Nazis’ trial saw them excused while the government treated Trotsky as the criminal. From then on he and Sedova were under house arrest with few rights.
Apart from no visitors and censored mail they were constantly watched by policeman Jonas Lie – who became the “Norwegian Himmler” as head of Quisling’s police under Nazi occupation from 1940.

Hoidal recounts the debates across the left press giving a good sense of the growing storm surrounding Trotsky. There’s lots of biographical information about Trotsky’s supporters in the Labour Party, such as Olav Scheflo, editor of the local Labour paper in Kristiansand, who remained one of Trotsky’s most principled supporters in Norway.

Walter Held, a young exiled German Communist who worked as Trotsky’s secretary, also fought for him and suffered the consequences.

Jeanette Olsen was a needle worker who became a journalist and editor, and was a founding member of the Norwegian Communist Party in 1923.

Expelled for her fierce criticism of the Moscow show trials, she went on to write a pamphlet, articles and eventually the newspaper Oktober urging workers to defend Trotsky.

Unfortunately there is little else about the kind of activity we would expect such a political fighter as Olsen to use and there is almost nothing about action by the trade unions.

These flaws stem from Hoidal’s shallow understanding of the politics of his subjects. The problem is not that he says, “As someone who values democratic government, I do not share Trotsky’s Marxist ideology.” It’s that Hoidal is not interested in Trotsky’s politics.

He writes as though being a founder of a workers’ state and creator and leader of the Red Army was achieved by “cutting a dashing figure” on a horse.

Hoidal doesn’t understand the politics of the popular front – where the left capitulates to the bourgeois parties – or the defensive strategy of the united front, unity for specific goals such as fighting fascism.

He sees Trotsky fighting against one and for the other as “sectarianism”, and revolutionaries working with reformists in a united front are described as “schizophrenic”. This means that much of his analysis is flawed.

However, he does usefully quote the main Labour Party figures, such as Trygve Lie and Martin Tranmael. Lie especially should be remembered. When he finally told Trotsky about the house arrest, Trotsky’s famous response, (quoted by Isaac Deutscher) was, “This is your first act of surrender to Nazism in your own country… You think yourselves secure and free to deal with a political exile as you please. But the day is near when the Nazis will drive you from your country.”

Lie’s response was to declare that if he had a pistol he “wouldn’t have been able to restrain himself”. The Labour minister went on to become secretary general of the United Nations in 1946. 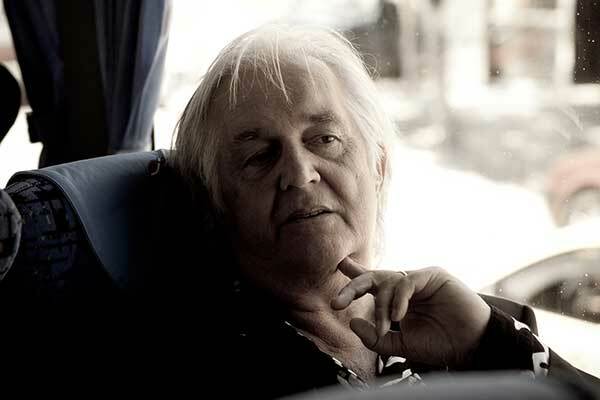 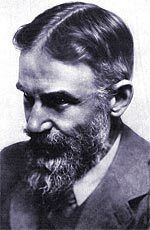 'We are all the children of migrants' Competition winner