A decade of austerity and political crisis has led to a revival of interest in documentary photography. The cynicism about photography’s ability to expose truths about society, prevalent in the 1980s and 1990s, has waned. In its place is a growing awareness of the power of socially engaged photographic practices.

Inevitably, past examples are looked to as models, and the photography of the depression era of the 1930s is perhaps the most significant.

While in the UK it was the industrial north that came to shape our visual understanding of the depression, in the US it was the rural south. Primarily this was through the remarkable archive of photographs created by the Farm Security Administration (FSA), a government agency set up as part of president Franklin D Roosevelt’s New Deal to give assistance to impoverished farmers and agricultural labourers. Its photographic archive has, to a very large extent, shaped the visual language of documentary photography and our understating of what documentary can do.

Dorothea Lange, who worked for the FSA between 1935 and 1939, has long been recognised as one of the most significant photographers of that period. The Barbican’s marvellous exhibition brings together work covering her entire career, from her early years as a commercial portrait photographer, through her turn to documentary during the depression and on to later projects covering, among other things, the internment of Japanese Americans during the war and the multiracial workforce in California’s booming wartime shipyards.

Progressive in her politics, Lange was one of the great humanist photographers. Her photographs of refugees from the dustbowl fleeing to her home state of California seeking work are portraits of individual suffering and forbearance. Her subjects are dignified, stoic, and resilient. Of her most famous photograph, “Migrant Mother”, the head of the FSA photography section, Roy Stryker, said she “has all of the suffering of mankind in her but all of the perseverance too”.

Sensitive to issues of race, when she photographed the Deep South she made photographs such as “Restaurant Segregation” and “Ex-slave with a Long Memory”. Hired by the government’s War Relocation Authority (WRA) in 1942 to photograph the internment of Japanese Americans, she revealed the inhumanity of one of Roosevelt’s great crimes. As a result, the WRA refused to publish most of her photographs. As Lange noted, they “wanted a record, but not a public record”.

Lange described the camera as “a peculiar and powerful instrument for saying to the world: this is how it is”. But no photograph is ever simply a record, and the FSA photographic archive was always a highly ideological project. It coincided with Roosevelt’s left turn in the mid-1930s when, in the face of an eruption of class struggle, he moved to head-off working class radicalisation in order, in his words, “to obviate revolution … to rescue capital”.

The FSA photographic project therefore played a central role in the US ruling class’s renegotiation of its relationship with the working class and rural poor. It amassed more than a quarter of a million photographs, which were subject to careful editing before being made available for publication. Around 100,000 were “killed” by FSA administrators with a hole punched through the negative. Killed Negatives at the Whitechapel Gallery displays prints from 70 of those negatives, the punched hole showing as a black disc placed randomly in each print.

The exhibition does not seek to explain the editorial choices that were made. But it is easy, for instance, to see why the image of a man standing outside a steel workers union office might have been rejected. The FSA wanted images of docile recipients of state relief, not of a combative working class posing a threat to the system.

It is here that we come up against the political limits of this project. For all that there is to value in Lange’s photographs and those of other FSA photographers — and there is much — the model of “concerned photography” they shaped is one that tends to disempower those who it seeks to represent.

The general strike in Lange’s home city of San Francisco in 1934 was one of the great working class upheavals that shook American society in that year. Around the same time, the Californian agricultural industry saw strikes involving 70,000 labourers. In the southern states, attempts by tenant farmers to organise were being met with brutal repression.

Lange was certainly aware of those events — she made photographs of the general strike and was sympathetic to the union cause. But the liberal humanistic visual language she developed was not one fitted to the representation of the collective agency the working class had demonstrated.

The American artist Martha Rosler was on strong ground when she pointed out long ago that documentary photography is “much more comfortable in the company of moralism than … revolutionary politics”. That does not mean that the possibility of socialist documentary practice is foreclosed. But it does mean that it would have to go beyond the limits of the model Lange exemplified. 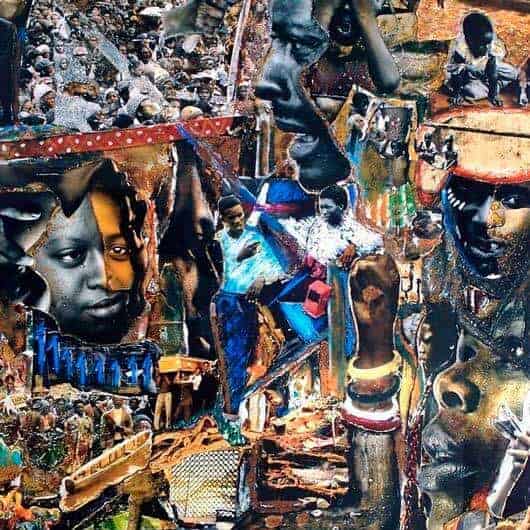 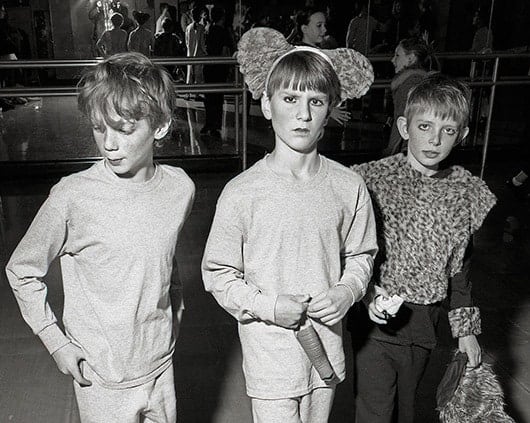 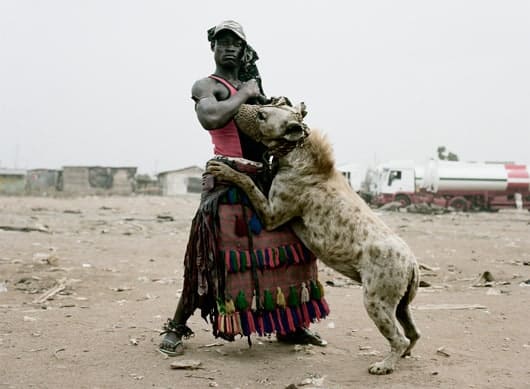