The Turner Prize is awarded every year to British artists. It’s organised by the Tate and traditionally the nominated artists’ work is displayed in Tate Britain in London. This year the exhibition is at the Turner Contemporary Gallery, Margate.

One of Abu Hamdan’s works was developed as part of an investigation for Amnesty International and Forensic Architecture. It consists of earwitness interviews with six former detainees of the Syrian regime. They experienced total sensory deprivation, recalling their audio memories to try to understand what happened in prison.

Another of his works, “Saydnaya (The Missing 19db)” explores silence as a form of violence. Written testimonies of survivors are interspersed with re-enacted whispers.

For me, one of the most moving aspects of his work was when people described how they tried to understand the architecture of the prison and what was happening outside their cell. They would count the guards’ footsteps as they approached the door trying to work out the length of the corridor. They describe how each lock had a different sound when it opened. Each door had three locks. Sometimes the guards would turn two locks together to confuse the prisoners.

Helen Cammock’s “The Long Note” explores the history of women in the civil rights movement in Derry in 1968. It includes archive footage showing the brutality of the British state with the use of water cannon, tear gas and rubber bullets. It shows the importance of women such as Bernadette Devlin, and has recent reflective interviews with her and others. One of the pieces of film that I found particularly moving was the clip of a group of children singing “The Men Behind the Wire”.

Oscar Murillo’s entry is based on three works. My favourite was 20 papier-mâché effigies created as a representation of labour and alienation under capitalism. He describes his work as exploring issues of migration, community, exchange and trade in the globalised world. He transported the effigies to Margate by train with a volunteer accompanying each. The photo (available online) makes me laugh.

Tai Shani’s work, “DC Semiramis”, is a room of very bright red, velvety shapes, representing an alternative reality for women. The Guardian described it as “bracingly bonkers”. I suspect I could look at it for a long time and still not understand it.

It is often said that art is meant to make us question things and look at them in a new way. I feel that all four artists achieved this in different ways. I’ve never heard such animated discussion at a gallery exit. It’s well worth a trip to Margate. 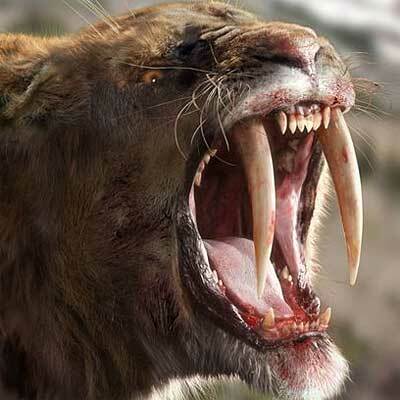 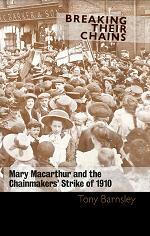 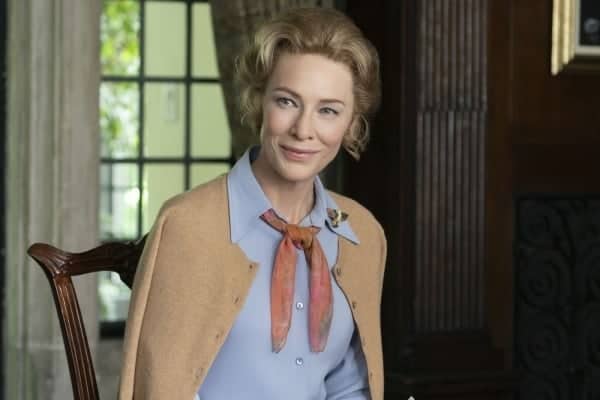