During the 1920s and 1930s the National Unemployed Workers’ Movement (NUWM) organised six hunger marches to London. The last of these marches, in the autumn of 1936, coincided with marches by Scottish war veterans, the National League of the Blind demanding ‘Justice not Charity’, and the 200-strong Jarrow Crusade against unemployment. Why is it that out of these marches the small and ultimately unsuccessful Jarrow Crusade has attained such prominent status in popular consciousness?

Jarrow, situated on the south bank of the River Tyne, was a town in apparent terminal decline in the 1930s. Shipbuilding was crucial to the town’s fortunes. In 1892 the north east of England produced 81.7 percent of the world’s ships and in 1934 only 6.8 percent. When Palmer’s shipyard closed in 1933 a despair – the memory of which has passed down the generations – gripped Jarrow, as the town lost its major historic employer.

Unemployment, which had fluctuated between 41 percent and 74 percent since 1922, and the acute hardship the means tested dole brought, saw child mortality rates in Jarrow reach double the national average. Against this background – and the announcement of Sir Walter Runciman, the President of the Board of Trade in Stanley Baldwin’s government, that ‘Jarrow must work out its own salvation’ – 1,200 men volunteered to march to London to demand the right to work.

Unlike the NUWM marches the Jarrow Crusade was explicitly ‘non-political’. But this was a tactical choice made by the organisers to reject NUWM and Communist advances in favour of Tory support. By supporting the march local Tories hoped to keep alive their organisation in the north east. But Tory support for the Crusade wasn’t universal; this was also true of the support given by the church. Perhaps more surprising was the hostile attitude of the Labour Party and the TUC. The Labour Party national executive banned any collection in support of the Crusade.

Perry also shows that those histories that prioritise the ‘non-political’ and consensual nature of the Crusade obscure the fact that the march organisers were politically committed activists. Ellen Wilkinson, a former Communist Party member, was described by a contemporary as a ‘British Rosa Luxemburg’. She had an impeccable record of anti-fascist and anti-imperialist struggle.

One of the greatest myths surrounding the Crusade is that its ‘respectable’ means were an end in themselves and that unlike the NUWM marches the Crusade was a success. As Perry notes, the rank and file marchers viewed the Crusade in terms of three things – the food they received on the march, the holiday-like spirit and most importantly the belief that the Crusade was an utter failure in bringing jobs to Jarrow. As Con Whalen, the last surviving marcher, said in 1996, the march made ‘not a ha’porth of difference’.

Another fact often overlooked is that when the marchers were not allowed to present their petition to parliament themselves, they discussed using a recent tactic deployed to great effect in the Ford motor works of Flint, Michigan, and in France – an occupation. Although this occupation of parliament failed to materialise, within weeks of their return to Jarrow four of the key organisers, disgusted with the ‘stab in the back’ the Crusade had received, left Labour in an attempt to form a socialist alternative.

Perry concludes that this is part of the history of the Crusade that needs to be redeemed – how people’s ideas change through experience. Reassessing strategies and adopting more effective methods have always been an intrinsic part of social movements. So too has been the unlearning of those insights as history is written from a perspective of our rulers.

Perry’s book goes a long way in redeeming the history of the Crusade for the correct reasons.

It’s going to be hot inside the covers 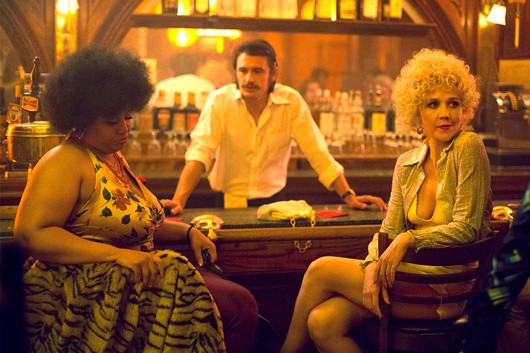 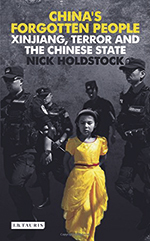