The Unbroken Chain of War

The Western Sahara is Africa’s last colony, and an issue that has been out of the spotlight for too long. Toby Shelley hopes to raise awareness of the situation of its indigenous people, the Saharawis. Originally a nomadic society, Saharawis now make up the minority of the population, and many live in refugee camps in neighbouring Algeria and Mauritania due to the region’s history of conflict.

Shelley opens with an exhaustive account of the area’s recent history, illustrating with detail the international interests likely to influence its future, and providing fascinating insights into international ‘justice’ which ought to put many to shame. Although the UN’s tacit agreement to the division of the Western Sahara between Morocco and Mauritania is exposed in a fairly objective and academic manner, anyone harbouring vestiges of faith in these metaphorical Mr Nice Guys will be forced to take a reality check. Perhaps it is Shelley’s calm and reasonable style that makes his sometimes subtle arguments so convincing, if occasionally long-winded.

The massive influence of the US within supranational institutions is also pointed out for the attention of the discerning reader. Shelley comes at his subject from various angles, avoiding the chronological style of a history textbook. Separate chapters focusing on, for example, the Western Sahara’s resources and the ‘unbroken chain’ of wars it has been involved in are enlightening, and vital in understanding the context of the Saharan struggle.

Perhaps the most interesting section analyses the Saharawi independence movement, Polisario. Polisario has evolved from a liberation group with mainly military tactics into a diplomatic force to be reckoned with, and has the capacity to involve all Saharawis as well as sophisticated hopes for a more democratic future. Currently sticking to the ceasefire agreed with Morocco (the main occupiers), Polisario takes increasing responsibility in social as well as political matters. To find this inexplicably brief chapter so near the end was, however, disappointing. Shelley acknowledges the access he was given by Polisario and those within the camps in researching the book, but it seems they haven’t received much specific coverage in return.

A large section looks at how Morocco ended up with de facto power over the Western Sahara (because the world didn’t care at the time), what it does with that power (dominates and oppresses), and why (profit). Mauritania can’t afford to take a great interest in its smaller part of the colony, but for Morocco the troops it deploys and resources it appropriates are the perfect way to disguise unemployment and economic problems back home.

Morocco tries hard to create the illusion of Saharawi integration, in order to dilute support for self-determination. Shelley notes that the main hope for Saharawis may be the possibility of oil being found offshore. The inevitable interest this would provoke in the US and other countries would shed light on the Western Sahara, and developed countries will be reluctant to be seen endorsing a corrupt and outdated colony.

Shelley’s observations on these themes are all interesting and well backed up, and his astuteness is helpful to the reader with little or no background knowledge of the subject. Underneath a tendency to jump sporadically back and forth in time and an abundance of acronyms is a good insight into how societies in Africa can be left to their fate until the west finds a political or financial motive for noticing. At times Shelley may focus a little too heavily on international influence and its effect on the territory itself. But he does not go a step further in recognising that this may compel the Sahrawis to use the power which, through years of conflict and resistance, they have proved they are capable of wielding themselves. 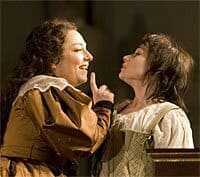 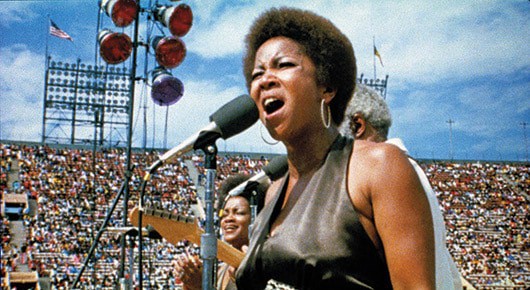