This article is over 12 years, 0 months old
"Officers and community support officers are reminded that we should not be stopping and searching people for taking photos," emailed Andy Trotter of British Transport police to fellow chief constables last month.
By Patrick Ward
Downloading PDF. Please wait...
Friday 01 January 2010

Just one week later photographer Grant Smith was taking pictures of Christopher Wren’s Christ Church when he was joined by three police cars and a riot van, and then searched by seven City of London police.

“One of them even admired my badge which said ‘I am a photographer not a terrorist’,” Smith told the Guardian, “But they searched my bag for terrorist-related paraphernalia and demanded to know who I was and what I was doing. I refused, saying that I didn’t have to tell them, but they said if I didn’t they would take me off and physically search me.”

City of London police claimed its actions had been proportionate. Sleep easy tonight. The churches are safe.

More on police and photographers from the Guardian website. 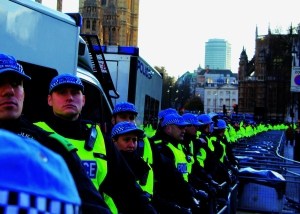 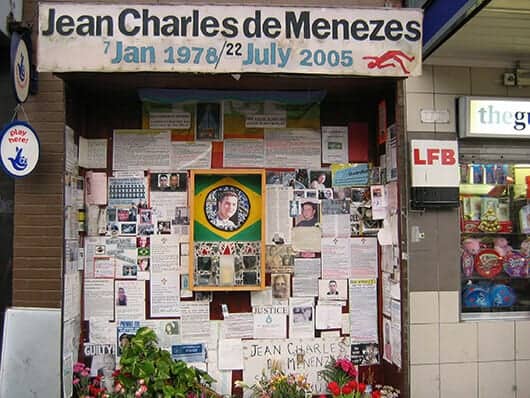