This article is over 11 years, 8 months old
Con-Dem plans to use companies such as McDonald's and Diageo, the makers of Guinness, to draft health policy have been slated by health campaigners - and indeed everyone who has a sense of irony.
By Patrick Ward
Downloading PDF. Please wait...
Wednesday 01 December 2010

But as the calorie pushers fattened up Britain, they also fattened the wallet of Tory health minister Andrew Lansley. Lansley earned £134 an hour as paid director at advertising agency Profero, a role he left one year ago. This must have given the minister some good contacts – two of Profero’s clients, Mars and PepsiCo (owner of Walkers crisps), are now responsible for the government’s healthy eating policies.

Lansley also received a £21,000 political donation in November 2009 from John Nash, chair of private healthcare giant Care UK – a company itching to take an unhealthy bite out of the NHS.

The Tory minister was right about one thing. Back in November 2008 he blogged: “Interestingly on many counts, recession can be good for us.” That certainly seems to be coming true for the Tory frontbench and their corporate friends. 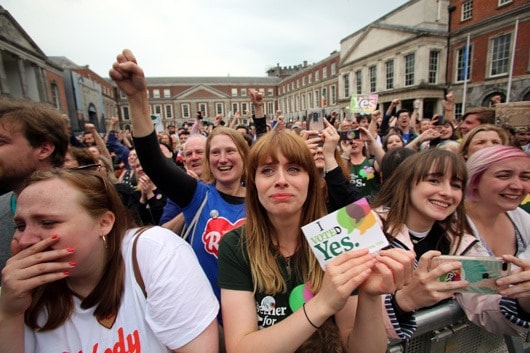 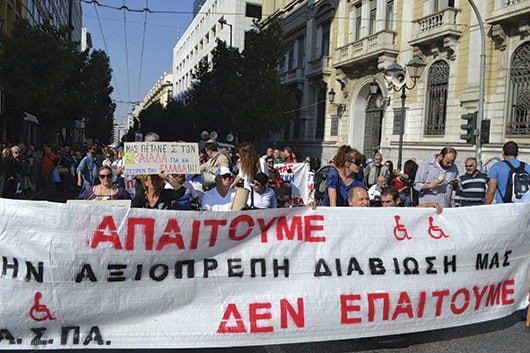 Emerging from the margins 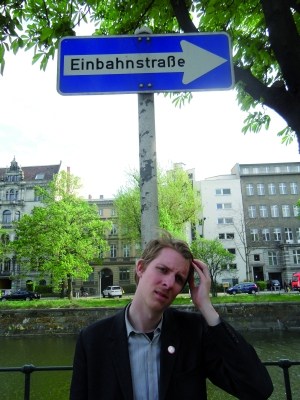