Unity in action; Role of the individual

Charlie Kimber’s explanation of why immigration does not lower wages was excellent (Socialist Review, March 2014).

If immigrants are supposed to lower wages, then you would expect the offshoring of work overseas to do so as well. But my experience is that this also isn’t the case.

In 2000 we were outsourced with the specific intention of moving the majority of our work to India, ie we were subcontracted and offshored, working for our previous employer as an account.

It was not looking good.

But we maintained trade union recognition and we became our own collective bargaining unit (CBU).

That meant there were no members outside our workplace to vote against us taking action. Our mass meetings alone would decide our actions.

We also worked out that offshoring meant that while some of our IT production line was offshored, parts of it were still in our hands.

Having workplace autonomy was brilliant. In nine years of being outsourced, the CBU gained 92 percent membership, nine years of above inflation pay rises for every member, not one compulsory redundancy and not a single dismissal allowed through disciplinary or capability procedures.

We even improved the terms of our colleagues in India.

This became accepted custom and practice by the company on our account. Our Indian colleagues appreciated this and those who transferred to the UK on a semi-permanent basis all joined the union.

In addition we raised 1,000 pounds for Coventry Love Music Hate Racism, 100s of pounds for Unite Against Fascism and

Stop The War. And every European and council election our union group distributed union leaflets to every member arguing against voting for the BNP, etc.

What matters is not whether UK citizens are doing the work; what matters is how well organised the workforce is and the leadership it receives.

Role of the individual

In response to Alan Crowe’s question: Would the October revolution have happened without Lenin? (Socialist Review, March 2014), here is what Trotsky had to say:

“Lenin was not a demiurge of the revolutionary process…he merely entered into a chain of objective historic forces. But he was a great link in that chain. The dictatorship of the proletariat was to be inferred from the whole situation, but it had still to be established. It could not be established without a party.

“The party could fulfil its mission only after understanding it. For that Lenin was needed. Until his arrival, not one of the Bolshevik leaders dared to make a diagnosis of the revolution.

“The leadership of Kamenev and Stalin was tossed by the course of events to the right, to the Social Patriots: between Lenin and Menshevism the revolution left no place for intermediate positions. Inner struggle in the Bolshevik Party was absolutely unavoidable. Lenin’s arrival merely hastened the process. His personal influence shortened the crisis. Is it possible, however, to say confidently that the party without him would have found its road? We would by no means make bold to say that.

“The factor of time is decisive here, and it is difficult in retrospect to tell time historically… Without Lenin the crisis, which the opportunist leadership was inevitably bound to produce, would have assumed an extraordinarily sharp and protracted character. The conditions of war and revolution, however, would not allow the party a long period for fulfilling its mission.

“Thus it is by no means excluded that a disoriented and split party might have let slip the revolutionary opportunity… The role of personality arises before us here on a truly gigantic scale. It is necessary only to understand that role correctly, taking personality as a link in the historic chain.” 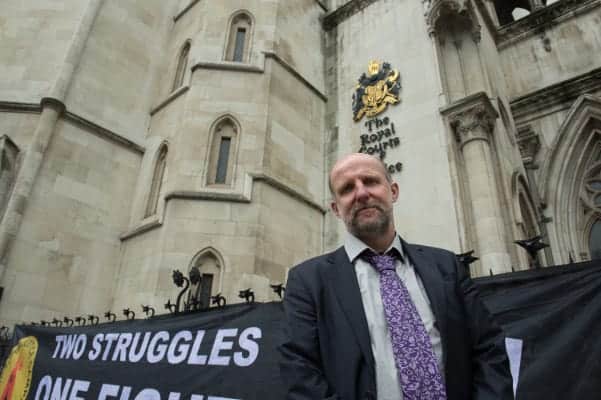 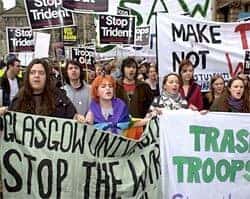