North Korea’s latest ballistic missile tests prompted US president Donald Trump to respond with threats of “fire and fury”. The heightened state of tension in the Korean peninsula is unlikely to lead to an immediate war. However, it is certain to add to the instability in the region, at the root of which lies growing rivalry and bickering among imperialist powers.

While tensions were flaring up to the east of China, China also saw a sharp territorial confrontation with India to the west. India is wary of China’s forays into the Indian Ocean — a fear that, much to Washington’s delight, drives India’s rapidly developing ties with the US and Japan.

In July, as the Indian and Chinese armies were standing off across the disputed border, the US, Japan and India conducted a massive, aircraft carrier-wielding joint naval exercise in the Indian Ocean; in August Washington and Delhi agreed to establish ministerial dialogue on diplomatic and military affairs.

The South China Sea is yet another flash point. In August Vietnam strengthened defence ties with the US, which would result next year in a US aircraft carrier visiting Vietnam for the first time since 1975.

The US-North Korea standoff must be seen in connection with these other developments. Washington has sought to enlist Asian countries concerned with China’s rise as partners in its effort to contain China. Accordingly, Trump has also been ramping up pressure against Beijing. It is no coincidence that tensions rose in the Himalayas, the Taiwan Straits, and the Korean Peninsula all within the same time frame.

It was Trump who, in April, deployed Terminal High Altitude Area Defense (THAAD), a part of the US missile defence system, to South Korea. The “threat” of North Korea was used as a pretext, but the actual motive was to enhance US capabilities to intercept Chinese missiles when a necessary situation arises.

In response to increasing pressure from Washington, North Korean leader Kim Jong-eun threatened an Intercontinental Ballistic Missile (ICBM) test as early as January this year. Then in June Pyongyang offered to freeze nuclear and missile tests on condition that the US and South Korea stop joint military exercises. It was a call for dialogue.

Trump and South Korean president Moon Jae-in rejected the offer. In June the US imposed sanctions on a Chinese bank for its transactions with North Korea. On 4 July Pyongyang launched an ICBM.

The test was Pyongyang’s answer to Washington’s heightened aggression in East Asia and towards North Korea in particular.

Following the missile test the US moved a UN resolution imposing a wholesale ban on North Korean mineral exports. Trump’s bellicose words were carrying messages aimed at not just North Korea but also China and other countries in the region.

The imperialist powers of US, Japan, China and Russia have conflicting sets of interests around Korea.

China bickers with North Korea over its nuclear weapons programme, but wants to prevent a collapse of the regime. North Korea’s collapse would lead to China sharing a border with South Korea that hosts 25,000 US troops. At the height of North Korean tensions, China’s state-run newspaper Global Times proclaimed in an editorial that, “If the US and South Korea carry out strikes and try to overthrow the North Korean regime and change the political pattern of the Korean Peninsula, China will prevent them from doing so.”

China and Russia do have divergent imperial interests, but are both wary of how the US plays up North Korea’s “threat” to legitimise military action and to strengthen alliances in the region.

Trump is turning up the heat on Beijing by calling it complicit in North Korea’s nuclear programme. Such pressure from the east must be quite burdensome for China at a time when it is locked in a territorial dispute with its neighbour to the west. Moreover, US-China trade disputes instigated by Trump could interact with the North Korea question in ways that aggravate tensions between the two powers.

In South Korea, in the meantime, the party of the right which fell from power early this year is calling for the (re)deployment of US tactical nuclear weapons into the country. Moon and the liberal ruling party don’t share this position, but instead talk about building South Korea’s own nuclear submarines. Moon has been a quiescent cooperator in Trump’s East Asia policies, including THAAD and North Korea-bashing. This attitude only adds to the problem.

It is possible nevertheless for things to settle into a temporary detente. One cannot rule out Pyongyang and Washington starting official talks.

However, the US has always dealt with North Korea within the broader context of its relations with China and other imperialist competitors. Inter-imperialist rivalry among the four powers (US, China, Japan and Russia) that have divergent interests around the strategically important Korean Peninsula is bound to reproduce tensions, and may well lead to a dangerous situation in the Peninsula at some point.

Any escape from these threatening developments is not to be found from imperialist powers or the rulers of the two Koreas. Workers’ Solidarity argues for building an anti-imperialist, anti-capitalist working class movement as a key strategic direction for the left. 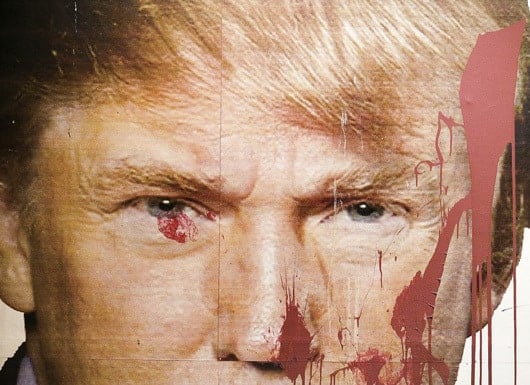 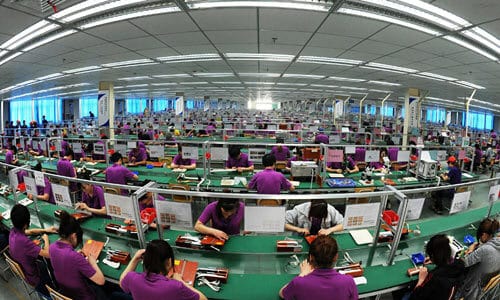