It’s clear Grossman understood there was a fundamental difference between the aims and the achievements of the October Revolution and what constituted Stalinism. For Grossman the crucial year of change was 1937 — the year of high-Stalinism.

As a member of the SWP and an advocate of the theory of state capitalism I’d argue the counter-revolution was completed in 1928 when Stalin gained full control of the state, marginalised the remaining old Bolsheviks, had Trotsky banished to Turkey and extinguished the last vestiges of workers’ power.

More crucially it begins when Stalin ditched the Bolshevik programme of international revolution in favour of the reactionary programme of “socialism in one country”. Stalin then began the genocidal forced industrialisation of Russia.

There are sections in Life and Fate when Grossman comes very close to Tony Cliff’s theory of state capitalism. He puts the following words in the mouth of Krymov, a long-time Bolshevik, who has accommodated to the Stalinist order. In the course of the novel Krymov is arrested on a trumped-up charge of “Trotskyist deviation” and is brutally interrogated in the notorious Lubyanka prison, where his torturers try to beat a confession out of him. Following one bloody session he is returned to his cell where he has the following insight:

“The amazing confessions of Bukharin and Rykov, of Kamenev and Zinoviev, the trials of the Trotskyists, of the Right Opposition and the Left Opposition, the fate of Bubnov, Muralov and Shlyapnikov — all these things no longer seemed quite so hard to understand. The hide was being flayed off the still living body of the revolution so that a new age could slip into it; as for the red, bloody meat, the steaming innards — they were being thrown onto the scrapheap. The new age needed only the hide of the revolution — people who were still alive. Those who then slipped into it spoke the language of the Revolution, and mimicked its gestures, but their brains, lungs, livers and eyes were utterly different.”

Tube workers are not safe with Blair in charge 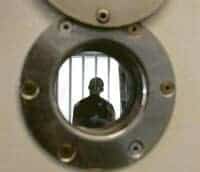 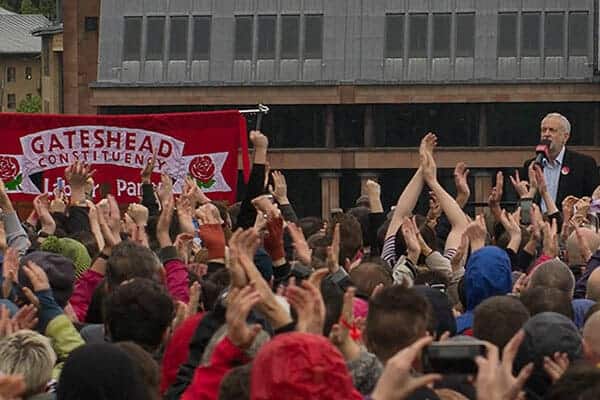