The Verdict is the third in a series of books authored by Polly Toynbee and David Walker, both Guardian journalists, which deal respectively with the outcomes of the 1997, 2001 and now 2005 Labour governments.

Many readers of Socialist Review will have reached their own verdict about the New Labour administration from 2005, probably focused on warmongering and neoliberalism.

Toynbee was a founder member of the right wing Social Democratic Party which split from Labour in 1981 and in 2010 she argued in the Guardian for a tactical vote for the Liberal Democrats. Why should we pay any attention to what she and Walker have to say? Firstly, because they are widely read and respected in leftish circles. These are some of the very people who will be involved in anti-Tory and anti-cuts struggles now. Engaging in a debate about what the last Labour government really added up to with those who might not have agreed so much with the left before May 2010 but do now is important.

Secondly, though, because Toynbee and Walker take an empirical approach. They actually go out and look at the public services that Labour claimed to be improving and ask people what they thought of the government in both working class and more “middle England” constituencies.

Their conclusion is one which many socialists might well agree with: namely that given its majority and its professed aim to make things better Labour should have done a whole lot better.

As the authors are journalists the book is immensely readable, but it is written in journalese. That is to say it does not have the apparatus and footnotes that might provide a more definitive verdict on New Labour post-2005.

The broad “line” is to praise some of the minor but undoubted achievements of Labour – free entry to museums, for example – while lamenting that so much more could have been done.

In a Guardian review of the book, ultra-Blairite ex-minister James Purnell complains that while the authors like some of the New Labour outcomes – some progress in education and the NHS, for example – they dislike the managerial methods and targets used to get there. Purnell argues that New Labour was at its best when it was at its most “radical”.

To their credit Toynbee and Walker don’t agree. They say that Labour nudged the “political centre of gravity leftwards” yet they feel “an enervating sense of disappointment”. They complain that ministers deferred to bankers and failed to call the bluff of directors on tax.

We may disagree with the assertion that the Iraq war was not “the defining moment” of the government but they give Labour six out of ten and ask why not more?

Again we may dissent, but as the Con-Dem cuts appear the debate about what the Labour government achieved and what it did not and why will be important. 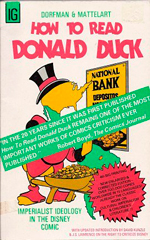 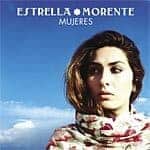 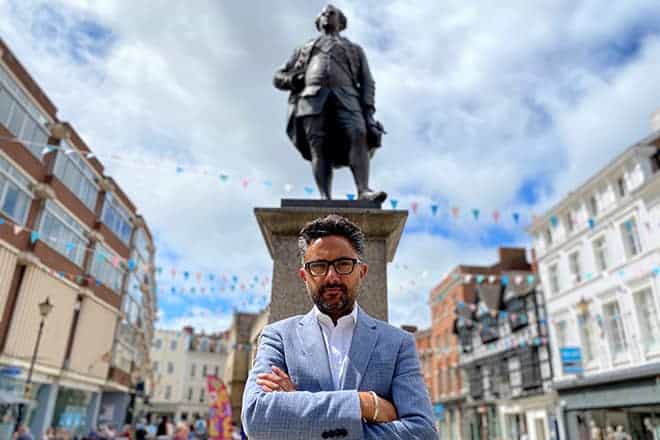