Vietnam – A Portrait of its People at War

Most people are familiar with the US experience of the Vietnam War – the brutalisation of the men who fought it, the resistance movements in universities and the work of the Vietnam Solidarity Campaign. Comparatively little is known about the experience of the war in Vietnam; the story from the other side, the Vietcong and the North Vietnamese, has been virtually ignored. So the view of many in the West is that the Vietnamese resistance was single-minded and heroic or fanatic, depending on the politics of the observer.

The only criticism of Van Toai and Chanoff’s newly republished work is that they have limited themselves to interviewing people who no longer live in Vietnam and the book is weaker for that. However, as they point out themselves, talking to people in Vietnam means that “beyond the standard rememberer’s foibles is the officially inspired (and enforced) requirement that the nation’s war experience be portrayed in epic poetry”.

In spite of that, this oral history is an important and emotive addition to the small body of work that currently exists on the subject of the Vietnamese resistance. Revolutionary Vietnam was made up of a wide variety of different political, ethnic and social groups, and this book explores the human side of war in a way that few others on the same subject have managed to do. 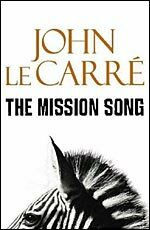 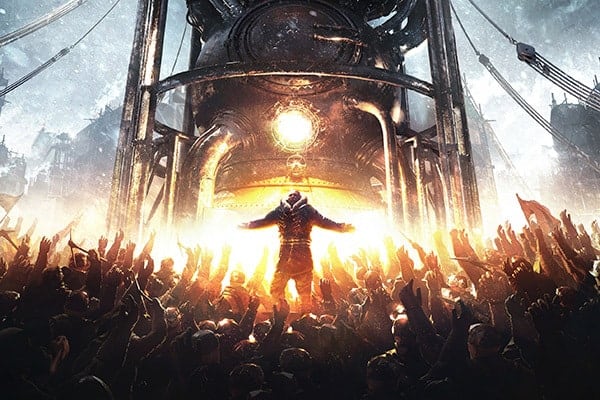 Build a new society on moral foundations in Frostpunk