With more than half of the population under the age of 26, the vast majority of Vietnam’s citizens would not remember a time before doi moi (literally “change to something new”, but more commonly translated as “renovation”) – the name given to economic reforms that took place in 1986 as the Communist Party of Vietnam headed towards a “socialist-orientated market economy”.

Inflation was running at 500 percent, Le Duan, the leader of the party since Ho Chi Minh’s death, had recently passed away and food output was falling. The party cautiously declared Vietnam open for business. The combination of low wages, under-used factories and an excellent geographical location meant that foreign investment began to arrive in Vietnam. Though, as Bill Hayton points out, this was under state control and remains very much so to this day.

In Vietnam the sick must pay for healthcare, parents must pay for their children’s education and the unemployed have to fend for themselves.

Wages are five times higher in the cities. In 2007 the national farmers’ union estimated that 10 million of its members were underemployed. Instead of addressing this, the head of the farmers’ union, Vu Ngoc Ky, says, “The most important thing now is to provide training for them so they have better skills which will satisfy the requirements of the service industries” – in other words, retrain them as waiters and drivers and send them to the city.

The introduction of doi moi has also led to a reassessment of the American War – as Hayton points out, you can’t cheerfully celebrate defeating the US when you need it to be your friend, and so Hanoi was not allowed to raise the consequences of Agent Orange with Washington. As a result, Vietnamese veterans “find themselves trapped in voiceless rage. They know why they fought, they know what they and their fellows suffered…but they are banned from expressing any of it in public because the party has decided the country needs the support and resources of the United States.”

A thorough and fascinating book, Vietnam: Rising Dragon leaves the reader with a sense of the complete power that the Communist Party has over the population. The party may have been forced to introduce limited local democracy, but it has also installed complicated internet protection to stop dissidents talking to each other, and retains tight control over almost all aspects of Vietnamese life. 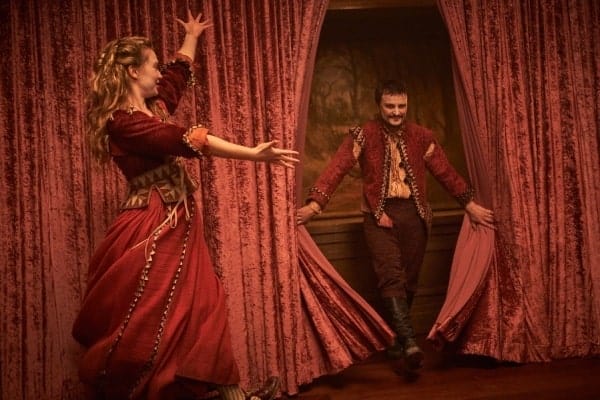