I supported Remain in the EU referendum. After reading Charlie Kimber’s article (“Tories out before 2022?”, February SR) I have not changed my mind. I believe that a second referendum should be held on the terms and conditions offered.

Whatever Kimber means by a “workers’ Brexit” I don’t know; neoliberal economics exist outside the EU also.

All that I can see or read about life in the UK is that racism is on the increase, that EU citizens will be very poorly treated, requiring visas and all sorts of exemptions from benefits of all kinds.

Abuse of Black and Brown citizens, let alone similar abuse of non-citizens, has increased as the”British White Citizens” try to enforce their hegemony; marching us toward the so-called “racial purity” of the Nazis under Hitler by isolating anyone who they think does not resemble themselves whether in race or religion, hence the massive increase in attacks on Muslims.

I will conclude with Kimber’s point about a united Ireland to solve the problems of our border with the UK. This is pie in the sky at present and may still be for many years to come. I have lived in Ireland since 1993 and progress towards a united Ireland has been painfully slow and will continue to be so.

Neoliberalism has to be fought everywhere we know, but anchoring yourselves outside the EU will simply mean that any opportunities for international solidarity will become almost impossible.

Corbyn has to be pushed off the fence to argue for a second referendum and a Remain position. Anything else will condemn you to more years of Tory rule, savage austerity, poorer public services, low wages and huge cutbacks.

This money is being spent on huge military expenditure on two aircraft carriers nearly 100 percent over budget with no aircraft, and four nuclear submarines, two of which are already £941 million over budget. Meanwhile thousands of doctors, nurses and teachers are needed. 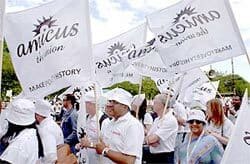 On the middle classes 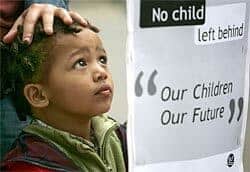