This article is over 13 years, 4 months old
In an excellent article on the development of the theory of natural selection and its social and political context, it was very welcome to see Alfred Russel Wallace given his due place (Socialist Review, February 2009).
By Pete Wearden
Downloading PDF. Please wait...
Sunday 01 March 2009

John Parrington points to the key area of dispute: human evolution. Darwin begins The Descent of Man by saying that “races or species of men…replace one another, so that some finally become extinct”. John correctly suggests that this is a dangerous concession to the imperialism, and sometimes genocide, of the late 19th century. In reaction to this, Wallace points out that human ability in music, mathematics, and so on, is far too great to be explained by natural selection. Darwin opens the door to biological reductionism and socio-biology. Wallace does so to idealism and spiritualism.

This relationship between natural and cultural processes is not resolved by either of them, nor by Engels. Indeed John’s suggestion of “a process of positive feedback” also fails the test. 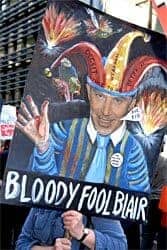 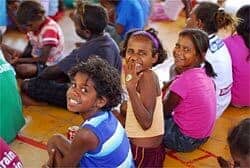