This article is over 13 years, 3 months old
Much as I have always admired Stephen Jay Gould's insights, I cannot agree that Alfred Wallace was a proponent of what we now call intelligent design (Feedback, Socialist Review, March 2009).
By Barry Conway
Downloading PDF. Please wait...
Wednesday 01 April 2009

Wallace dabbled in phrenology and mesmerist experiments as part of his own evolution towards naturalism, but discarded these in favour of spiritualism as a means of trying to develop a theory of human evolution distinct from the evolution of other animals. (He had dumped religion long before his travels in the Spice Islands.) I think much of his error emanated from his particular brand of Owenite socialism and its emphasis on political evolution towards a moral state, free of religion and oppression.

The continued emphasis on the idea that “Charles Darwin pipped Wallace to the post” irritates me. “Evolution” was no new idea. The problem was the mechanism. It was during the stormy years of Chartism that Darwin developed the theory with a scientific rigour which Wallace, for all his insights, lacked. Darwin’s description of Wallace’s letter to him as an “abstract” of natural selection is exactly right.

It may well have been Wallace’s political gradualism that acted as a fetter on his ability to fully develop evolutionary theory. As Gould showed repeatedly, Darwin’s was not just a profoundly revolutionary idea in the social sense, but also in the mechanism itself. Change was not the gradual iconography of crawling ape to upstanding human, but comprised massive upheavals, mass extinctions, profound and extensive variation leading to new species within very short periods of time. The political implications of this were not lost on Darwin, or on Karl Marx – which may be part of the explanation for the former’s nervousness.

Wallace defended Darwin to his dying day, but I think he couldn’t come to terms with humanity being subject to natural laws because of his politics. The very notion of gradualism, reformism, eschews the potential for people choosing seismic change. Politically that meant electing socialist and radical MPs, which he called for repeatedly, but he lacked a parallel in the natural world so looked for something from “outside of us”. 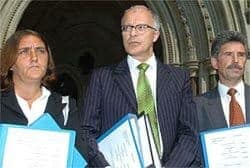 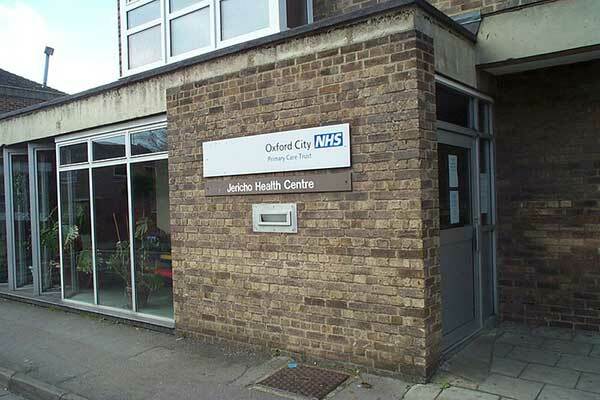