Unfortunately it wasn’t just individual journalists who contributed to this unnecessary defeat. The National Union of Journalists (NUJ) itself played a shoddy role.

Among journalists “new realism” was reflected in the argument that journalism would enter a new golden age once journalists were freed from the shackles of print unionism.

The eradication of “old-fashioned” printers would allow journalists to take real control of their newspapers, with a new flexibility and earlier deadlines…or so the story went.

A group of us moved a resolution at the NUJ annual delegates’ meeting to expel the Wapping scabs. It was too little, too late. But at least it was an attempt to defend the principles needed to rebuild from defeat.

The NUJ leadership declared the motion lost on a show of hands but uproar forced them to call a count. The motion was carried, but in the absence of effective mass pickets at Wapping it was a dead letter.

As the article explains, it wasn’t only printers and their co-workers who lost at Wapping. Journalism was the loser, too. It didn’t have to be that way. 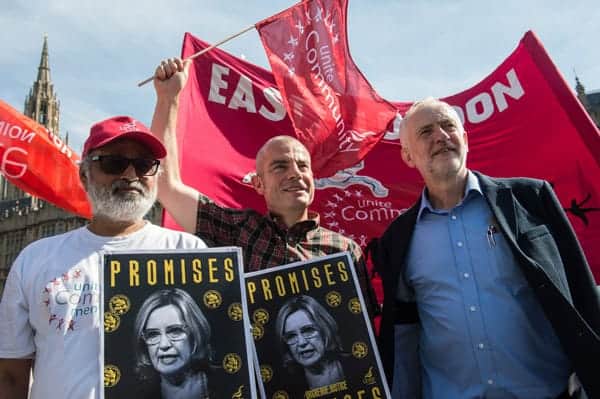 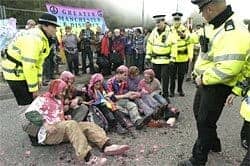