Warhol is no huckster

Warhol pointed up, better than anyone, the capitalist relations at work in “high” art. Even van Goghs are equivalents of Brillo boxes on the market.

This is why Warhol admitted to being “in the business” of art; not because he thought it ideal, but because he was an uncompromising critical thinker. So critical, indeed, that he recognised even an image of Lenin becomes a commodity. Thus the pathos of his series of Lenins; it is a tortured statement of the undeniable, all-permeating force of capitalist relations.

So pathetic, in truth, that no abolition of their power is betrayed in the artwork. 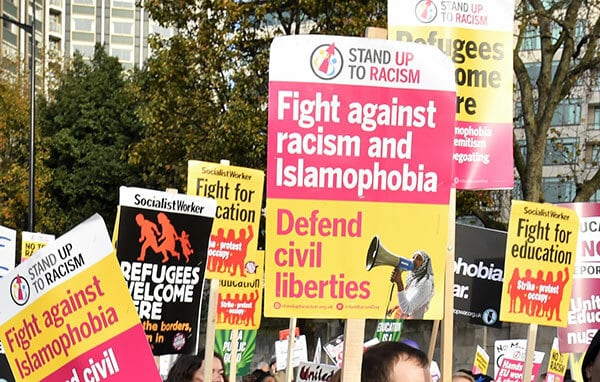 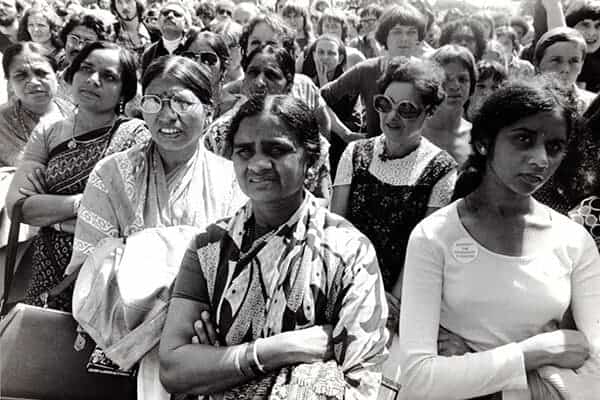 LETTERS - Black History Month should not just be about ‘diversity’

No taste for farmers' bull