We Are Many tells the story of 15 February 2003 when millions marched against war in Iraq on the biggest day of protest in history. It starts with the terror attacks of 11 September 2001 and the decision of Bush within 24 hours to bomb Iraq.

The first half depicts the build up to the Iraq war with the bombing of Afghanistan and the lies told by the UK and US governments to the public and to the UN. There is also the corresponding Stop the War movement which grows in size and confidence.

At the heart of the film is 15 February itself. Marches were held on every continent (including Antarctica) and the footage is wonderful. It shows the extraordinary size, multiculturalism and energy of the demonstrations that were held in 789 cities in 72 countries. Commentators capture the hope of that day and the feeling that it was inconceivable that war could go ahead in the face of such an outpouring of anger.

The bombing of Iraq changes the mood in the film to one of defeat and loss, but several commentators reflect the socialist view that from demonstrations you need escalation and long-term organisation for such mass movements to win.

In terms of the legacy there is a focus on Egypt and how the revolution of 2011 was the culmination of a process that began in 2003 with protests against war. They led to a popular movement against Hosni Mubarak and then waves of strikes. It’s made clear that the inability of the UK government to get agreement to bomb Syria in 2013 is due to public anti-war sentiment.

A distraction is an interview with Richard Branson about his failed plan to fly Nelson Mandela and Kofi Annan to meet with Saddam Hussein. I don’t recall Branson being part of the movement and his place in a film about the biggest global protest in history is jarring.

We Are Many is an inspiring reminder of what is possible. It is also a moving account of the terrible damage the war inflicted — including the deaths of over a million Iraqis. But the film is dominated by the “great and the good” and does not have enough voices of the diverse working class protesters. Completely absent is the question of the trade unions and the possibility of combining industrial struggle with demonstrations.

Tory journalist Peter Oborne claims, “I think it shaped people”, but he wasn’t there. Instead it would have benefited from interviews with those whose politics were changed towards building for a mass movement against capitalism, racism and war.

In the end the arguments of the Stop the War movement about the lies, hypocrisy and damage were validated as being absolutely right. The “We” still say “not in our name” and we were right to march. 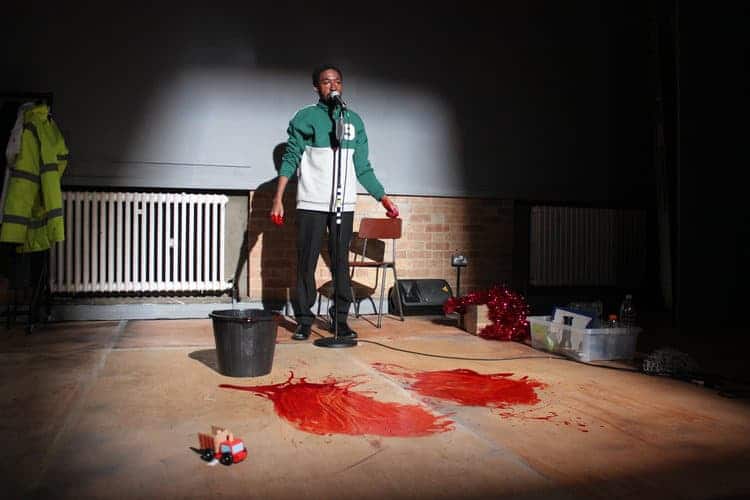