This article is over 18 years, 10 months old
The US, which claims to be going to war against the scourge of biological and chemical weapons, is preparing to use such weapons in the prosecution of that war.
Downloading PDF. Please wait...
Sunday 09 March 2003

US defence secretary Donald Rumsfeld is planning to arm special forces with toxic agents similar to the ‘non-lethal calmatives’ that killed 120 hostages in the Moscow theatre siege last year.

The Joint Non-Lethal Weapons Directorate, a US military body, has overseen the development of these weapons–only allowed by the Biological Weapons Convention (BWC) for internal ‘law enforcement’–for use in mortar shells. New drugs that incapacitate the human nervous system are being produced. Suddenly George Bush’s promise to ‘smoke out’ his enemies takes on a more literal meaning.

Under the ironic programme title Clear Vision, the Pentagon’s Defence Intelligence Agency is also producing weapons grade anthrax for testing in a CIA-funded project to develop an anthrax bomb. Just as the superpower’s ‘war on terror’ has provided a smokescreen for many regimes to increase repression and aggression, the US’s return to the use of weapons banned after Vietnam is bound to lead to their proliferation.

This is no conspiracy theory. Rumsfeld admitted his intention to use such weapons on 5 February–the day Colin Powell presented his hyperbolic ‘intelligence’ to the UN about Iraq’s alleged ‘weapons of mass destruction’. As a Labour spin doctor might say, it was a good day to bury bad news. 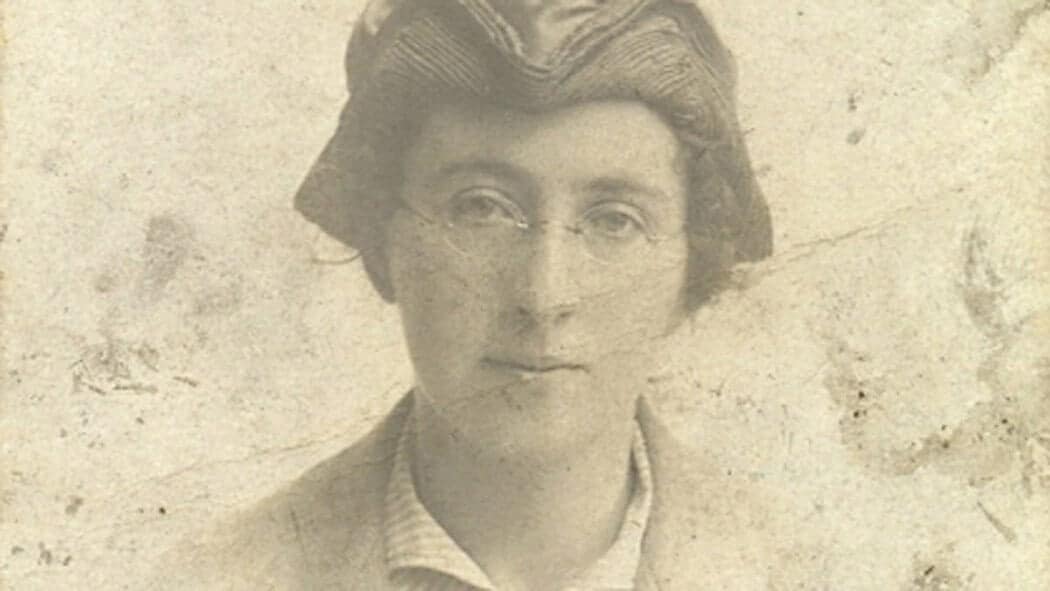 Scots and the Easter Rising