Moira Buffini’s Welcome to Thebes draws its inspiration from two very different sources. She combines ancient Greek mythology with modern politics. Athens becomes a global superpower, with Thebes a wartorn country reminiscent of Liberia. The result is hugely effective. Buffini is not content simply to retell old stories with modern clothes and a few swear words. She uses a mythical setting to tackle issues of race, gender and international relations. In doing so, she has created a compelling piece of political theatre.

Like real-life Liberia, Buffini’s fictional Thebes is a country in which civil war has been brought to an end only as a result of the grassroots action of ordinary women. Eurydice, its newly elected president, has promised to maintain peace. But with her country crippled by 14 years of fighting, she has little choice but to seek aid from Theseus, the leader of wealthy Athens. It soon becomes clear that he is motivated only by profit. As relations between the two deteriorate, a corrupt opposition moves in to take advantage of the situation.

As Theseus, David Harewood is a commanding presence. Effortlessly switching between charismatic public persona and petty private self, Harewood’s performance shows both the dangers and charm of personality politics.

Similarly, Chuk Iwuji is mesmerising as Prince Tydeus, the sadistic leader of the opposition. Gradually exchanging his aviators and combat fatigues for a businessman’s suit, he presents a terrifying portrait of the type of man the US is prepared to unleash on those emerging democracies which dare to defy it.

Yet the strongest performance is that of Nikki Amuka-Bird as Eurydice. She gives a satisfyingly understated portrayal of a politician of ideals and substance rather than showmanship. She is more than a match for Harewood, and the scenes between them seethe with energy.

Most importantly, Buffini’s script never allows us to forget Eurydice’s reliance on ordinary Thebans. It is here that her source material might have created problems – the myths, after all, are tales of heroes and heroines. Buffini avoids this through detailed characterisation of Eurydice’s supporters. The president is just one among many committed people; the women in her cabinet are not afraid to question her judgement.

With its predominantly black cast, Welcome to Thebes is part of a refreshing, if overdue, recent trend in London theatre. In the past talented black actors were ignored. Now they are in demand. Even so, it was a pity that this was in such marked contrast to the audience itself, which remained overwhelmingly white and middle class.

This was all the more disappointing given the excellent quality of the production. It is thrilling political theatre. With nearly half the tickets available for only £10, I cannot recommend it enough. 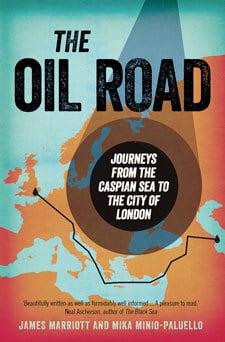 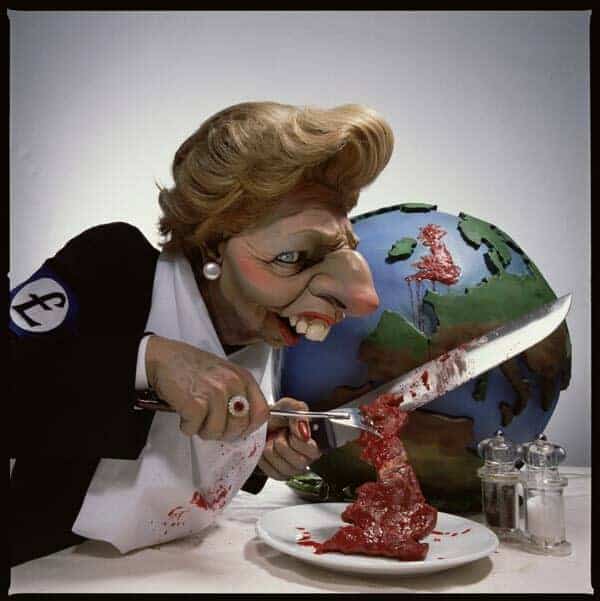