When an Oasis Becomes a Blur

‘Live Forever’ documents, in the words of writer and director John Dower, ‘the rise and fall of one of the most visible movements in [contemporary] British music, Britpop’, largely through interviews with some of the principal participants in the ‘movement’–Damon Albarn of Blur, Noel Gallagher of Oasis and Jarvis Cocker of Pulp. Narration is kept to a minimum in an attempt to let the story flow.

Although Britpop was a spurious concept, artificially collating a group of largely (though not entirely) guitar-based bands with varying styles, it became a major cultural current through a combination of genuine public interest in the bands involved, clever marketing, and latterly (once Oasis had begun to shift Beatlesesque numbers of units) establishment endorsement. By 1997 the popularity of saleable British cultural product even resulted in a one-off ‘Vanity Fair’ special issue on ‘Cool Britannia’, replete with a Tony Blair article, and Liam Gallagher of Oasis and his then-wife Patsy Kensit in bed on the cover. The associated nationalistic chest-beating now surrounding Britpop had many of its authors fleeing to the hills in search of lo-fi recording equipment.

That was how things turned out, but the story of Britpop and ‘Cool Britannia’ begins, for Dower, at the end of the 1980s with groups of disaffected youth looking for something new and exciting to do. Noel Gallagher opines that ‘Britain was dead in the 80s’, and Damon Albarn of Blur reveals that many of his song ideas came from the experience of living in Colchester where ‘people had taken to Thatcher’s dream’. The interviews are interspersed with images of where the Britpop bands came from. This is visually effective, and conveys a sense of place and context. At this stage the tone of the film is overwhelmingly countercultural, showing the contrast between the bands’ initial aims and how those aims were distorted by the machinations of the establishment. Toby Young illustrates the tensions inherent in Britpop when he talks of how young Britons had grown up ‘loathing mass American culture’, and then says that Britpop was a ‘protest movement that was British in a slightly caricatured way’. In other words, the alternative movement’s eccentricities–such as ‘mockney’ accents and laddish behaviour–were lending themselves to exploitation.

As if to illustrate the point, the focus quickly shifts to the Blur versus Oasis chart battle of September 1995. Noel Gallagher identifies the instigators of this race for number one as men in suits and regards the whole exercise, probably quite rightly, as no more than a ‘marketing scam’. Damon Albarn, disappointingly, won’t be drawn on the subject.

The Britpop fallout sees Jarvis Cocker talking candidly about how he got what he wanted ‘and the reality was rubbish’, and then, at only 82 minutes, the film ends abruptly. The material that it does contain is interesting, principally its attempt to construct a broad sociological critique of the music business and establishment.

However, on reading the production notes the tendency is to reflect on missed opportunities–for, as Dower admits, much was left on the cutting room floor. A further exploration of the Bristol scene would, for instance, have beefed up the interview with 3D of Massive Attack, whose interesting points are lost in the periphery, with no supporting narrative. Similarly a potted history of Britpop influences would have been useful, since the impression is given of a movement that emerged fully formed ten years ago with no precedent. Noel Gallagher isn’t even quizzed on his Beatles influence, let alone Damon Albarn on the Kinks or Jarvis Cocker on Scott Walker. That said, this film is still interesting and occasionally inspirational, partly because of the great music it contains. 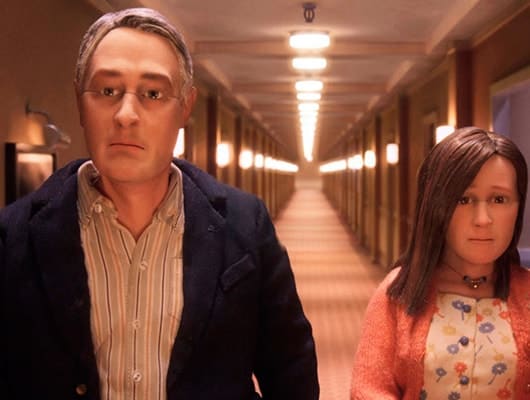 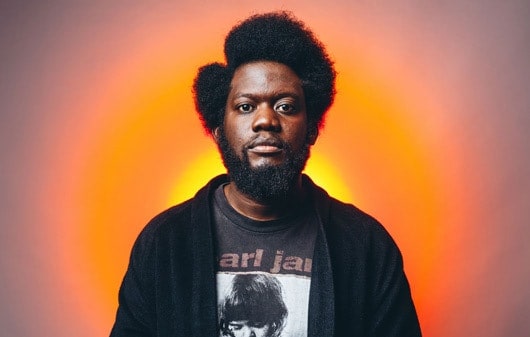 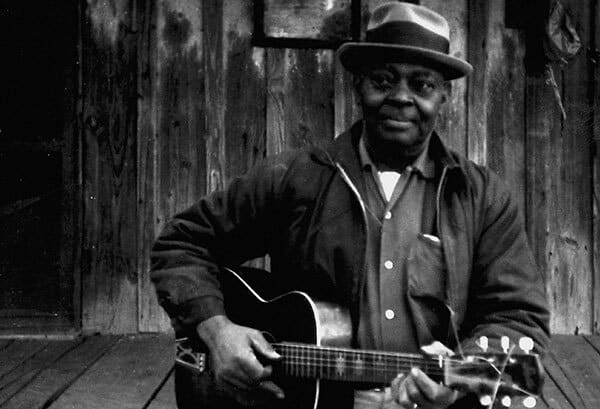 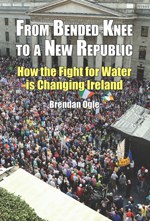