This is a book about the Paris terror attacks of 7-9 January 2015. To be precise, it addresses the immediate reaction across France to those events. Seventeen people were killed in total, in two major incidents, along with the three perpetrators of the crime.
Five of the victims were murdered at a kosher supermarket and a further 12 at the offices of the “satirical” magazine Charlie Hebdo.

This publication was targeted because it persisted in publishing derogatory caricatures of the prophet Mohammed. The following weekend a number of huge rallies took place across France under the slogan “Je suis Charlie” (I am Charlie). It is regularly quoted that nearly 4 million marched in total. This is the starting point for Todd, who suggests that the actual figure was probably lower. Nonetheless it is the distribution of demonstrators that forms the focus of this work, rather than the overall numbers.

Todd’s central argument is that there are two Frances. These are separated physically and politically. The central area, from the Paris basin down to Marseille and the Mediterranean, is democratic France, which has largely stayed true to the values of the revolution and the republic. Peripheral France, outside of this area, is the France of reaction.

Todd locates the attitudes of this France in the beliefs and practices of the Catholic church. Even where the direct influence of the church is waning, he claims that residual right wing ideas remain. This phenomenon is magnificently dubbed “zombie Catholicism”.
The book brings together a considerable statistical analysis of the 85 metropolitan areas that held the largest “I am Charlie” demonstrations on 11 January. The author suggests that these were disproportionately in the Catholic or zombie Catholic areas.

Todd pulls very few punches; as far as he is concerned the marches were led by the middle classes “to define, as a priority of their society, the right to pour scorn on the religion of the weak”. To reinforce his point, Todd brings in other aspects of French life, in the context of the two Frances. These include class, equality and educational attainment. Some of the formulations may jar a little with readers of this magazine. The discussion of class uses meaningless distinctions and throughout there is an over-concentration on anthropological factors.

However, taken as a whole, this book is a breath of fresh air compared to what generally passes for analysis in this area. There are interesting figures on mixed marriages and warnings about the rise and nature of anti-Semitism. A current of left wing opposition to the EU and the euro runs throughout.

Who is Charlie? is thought-provoking and offers a wealth of information about contemporary France. The writing style is sharp and often humorous. In particular it tackles head on the issue of Islamophobia. Todd lambasts the phoney secularism of the French state, political parties and media which in practice serve to keep down those already at the bottom of society. 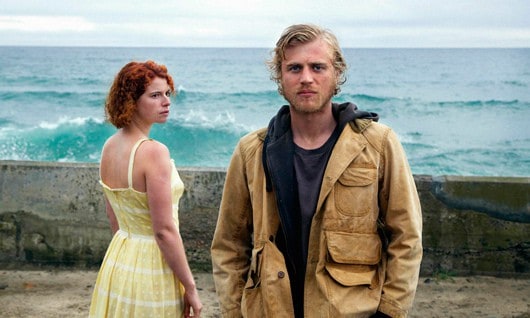 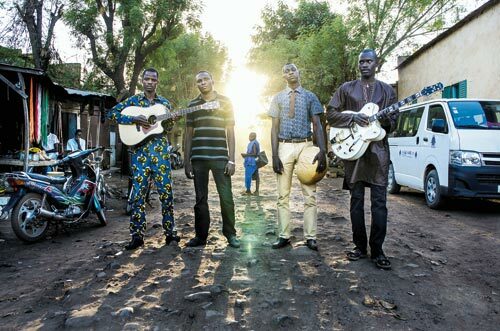