Why Marx Was Right

“This book had its origin in a single, striking thought: What if all the most familiar objections to Marx’s work are mistaken? Or at least, if not totally wrongheaded, mostly so?”

To its critics, Marxism is a doctrine which has long outlived its usefulness. It preaches the need for violent revolution, spearheaded by a small band of insurrectionists. It led to Stalin’s gulags and Mao’s massacres. Its utopian aspirations mask a tendency towards brutal dictatorship. Perhaps Marx may have been on to something in the 19th century but his obsession with class is redundant in today’s post-industrial, socially-mobile world. At best his ideas are outdated, at worst they are crudely deterministic, assuming that the complex totality of society can be understood exclusively through the lens of economics.

If this were really what Marxism was all about, it would certainly be an impoverished philosophy. Terry Eagleton’s new book takes ten common arguments against Marx and Marxism, and dispatches them thoroughly and elegantly. Through the process of debunking anti-communist caricatures, he unfolds Marx’s key ideas. As readers familiar with Eagleton’s work will expect, his style throughout is witty and playful?but no less rigorous for that.

At times the arguments develop at a leisurely pace, but there can be little doubt that Eagleton is determined to win a new audience for Marx’s ideas. His discussion is peppered with the kinds of questions that would be typical of anyone exploring these concepts for the first time. These questions are used to prod and probe at Marx’s thought, moving beyond mere assertion to reveal the dialectical underpinnings of Marx’s method of analysing the world.

Marx focused much of his attention on work – the way production is organised in society and the social relations that grow from, and reinforce, that form of organisation. But he wrote extensively about work precisely because he wanted humans to free themselves from unnecessary and alienating toil.

As Marx observed, the poet John Milton wrote Paradise Lost for the same reason a silk worm creates silk; it was an expression of his nature. But under capitalist production, most people, most of the time, are expropriated from the fruits of their labour, and exercise little or no control over the way they work. Work becomes not an expression of human creativity, but a mere means of extracting surplus value to enrich a tiny elite.

Eagleton rightly points out that human nature is far more historically variable than is usually acknowledged. But he also reminds us that Marx was deeply concerned about the fact that capitalism prevents people realising their full potential as humans – their “species being” as he puts it. It’s just that he saw this human nature being shaped by the material conditions of our lives, rather than as a separate, abstract force. Communism is that state of affairs in which humans become able to explore the full range of their creative powers, free of the shackles of class domination and where Marx himself could have written a big book on his favourite novelist, Balzac, rather than endless volumes of Capital.

This book is clearly aimed at people approaching Marx’s ideas for the first time. Recently Eagleton has tended to produce short books untangling quite specific philosophical questions, such as the nature of evil and the relationship between religion and revolution, to give just two examples. Why Marx Was Right is a welcome return to the core of Marxist thought, executed with wit and panache. Seasoned Marxists will find most of the arguments presented here familiar but argued with verve. But even so, this book provides a formidable compendium that will be a useful reference for any socialist.

Marxism, finally, is provisional. It is not a Theory of Everything. It provides no blueprints for a future society, though it insists on the possibility of a future free of exploitation, war and inequality – a possibility embedded in the present. Eagleton observes wryly, “That Marxism is finished would be music to the ears of Marxists everywhere. They could pack in their marching and picketing, return to the bosom of their grieving families and enjoy an evening at home instead of yet another committee meeting… The task of political radicals… is to get to the point where they would no longer be necessary because their goals would have been accomplished.”

At the heart of this book is a simple but urgent truth: we need Marx more than ever before. This slim volume should help to arm a new generation of socialists with the ideas necessary to win the battles ahead. Only then will we all be able pack up our marching gear and enjoy a well-earned revolutionary retirement.

Why Marx Was Right is published by Yale University Press, £16.99. Terry Eagleton will be speaking at Marxism 2011 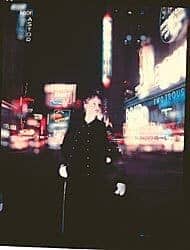 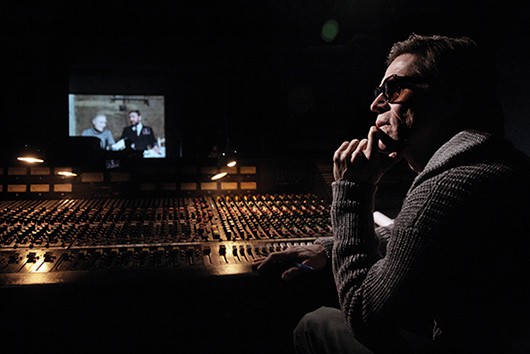 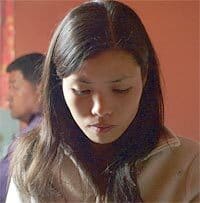