This article is over 15 years, 2 months old
Mike Gonzalez deplores the fact that Fidel Castro was succeeded as Cuban head of state by his brother Raul ("Cuba's dynastic succession", September SR). It's not clear why Cuba is singled out for blame - family ties among political leaders are not uncommon, and Raul's "vice-presidential" status was discussed and decided in Cuba many years ago.
By John Riddell
Downloading PDF. Please wait...
Wednesday 01 November 2006

The meaning of Cuba’s transition in leadership is better indicated by Gonzalez’s report that Raul Castro’s “recent speech about imminent US aggression was delivered in the same tone and language as his more voluble older brother”. In other words, Cuba will continue its combative opposition to US imperialism.

Gonzalez refers to a statement by Condoleezza Rice that the US has “no intention of imposing a new regime” on Cuba. In fact, the US government has repeatedly legislated its goal of forcing through regime change in Cuba. Faced with Cuba’s defiance, Rice was signalling, “Now is not the time.”

Gonzalez views Cuba’s political and social order as capitalist and undemocratic. I disagree, and I look forward to discussing that topic on another occasion.

However, the chief task of socialists outside Cuba is to assess Cuba’s role in world politics and adopt a course of action toward the embattled island.

Gonzalez notes that “the US continues its crippling economic embargo” and also reports “persistent moves by sections of the US Congress to remove the embargo.” But he gives no indication as to how socialists should respond.

Ending the US embargo would be a historic victory for the world’s peoples. But far from loosening the embargo, the US has in recent years tightened it dramatically. For example, in 2003 the US cut down exemptions to its notorious ban against visits to Cuba, reducing them by 80 percent.

Gonzalez says that the Cuba embargo poses no barriers to investors based outside the US. That is not so. The Helms-Burton Act of 1996 extends the embargo internationally, forcing non-US enterprises to choose between economic dealings with Cuba and the US.

These provisions are now being applied more aggressively. For example, in the last year, banks in Britain, Canada, and many other countries have blocked Cuban currency transactions or permitted US confiscation of Cuban funds.

The US has adopted 458 pages of regulations to be imposed on a conquered Cuba in order to seal the island’s subjugation. In this context, Cuba was prudent to organise its leadership transition in a manner that maximised continuity and unity in the face of the enemy.

And here, I hope, Mike Gonzalez and I will find common ground. Whatever their views on the Cuban political order, socialists around the world must unite in active defence of Cuba against imperialist attack.

We should also give thought to what drives the imperialist fury against Cuba and what it is in Cuba that we are defending.

For almost half a century, Cuba has followed a course of militant opposition to imperialism. Indeed, whatever its faults and shortcomings, the Cuban revolution’s prolonged vitality and achievement stand out in world history. What gives Cuba this astounding power of resistance?

We must identify and defend the institutions and revolutionary acquisitions that give Cuba this unique anti-imperialist resilience. And more, we must hail them as evidence of the capacity of the working masses to build a new world. 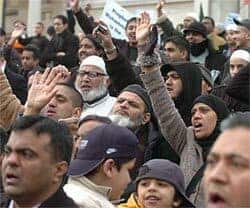 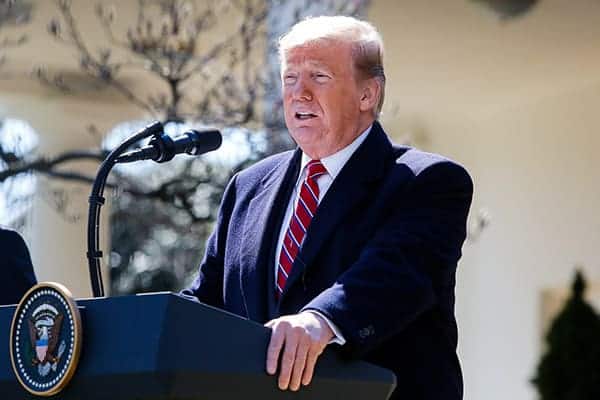