On 4 November last year, when many of us were watching the aftermath of the American presidential election, the US formally left the Paris Climate Agreement. Written in 2015 at the United Nations’ COP21 climate conference in Paris, the agreement is often considered to be the most significant document of international climate cooperation.

Back then, under the watchful gaze of tens of thousands of protesters who defied a French ban on demonstrations to demand radical action on climate change, the Paris Agreement was to try to limit temperature rises to 1.5 degrees above pre-industrial levels.

In many ways it was a step forward. It acknowledged that the previous figure of two degrees was not enough and it recognised the growing and immediate threat to nations predominantly in the Global South.

But for the radical edge of the environmental movement, the Paris Agreement did not go far enough, nor was it a break from free market approaches to the environment.

Nonetheless, Paris was a milestone for most people and Donald Trump’s decision, soon after becoming president, to take the US out was a body blow to international efforts to combat climate change.

The problem with COP21 was that the agreements signed did not commit signatory nations to emissions reductions at levels anywhere near enough to those required to prevent runaway climate change.

Even if countries did stick to their promises, temperature rises would still exceed the headline levels. There were problems with the mechanisms designed to lower emissions levels, including the approach by countries like the UK that relied on market mechanisms, which failed to challenge sectors like shipping and aviation.

Since 2015 the environmental situation has become dramatically worse. Had the Covid-19 pandemic not overshadowed news it is possible the US election would have taken place under much wider reporting of environmental problems.

Certainly, 2020 had no shortage of climate-related disasters. It began with massive bushfires in Australia and saw super-cyclone Amphan cause the evacuation of some 2.5 million people from their homes in Bangladesh and West Bengal.

In December the UN secretary general António Guterres warned that “humanity is waging war on nature”. He continued, “This is suicidal. Nature always strikes back. And it is already doing so with growing force and fury.

“Biodiversity is collapsing. One million species are at risk of extinction. Ecosystems are disappearing before our eyes. Human activities are at the root of our descent toward chaos. But that means human action can help to solve it.”

Guterres was right to highlight the scale of the crisis. But the problem is not all humanity.

Between August 2019 and July 2020 the Amazon saw the highest rates of deforestation in a decade, but this is not because people in Brazil cut trees down just for the sake of it. It’s because Trump’s ally, President Bolsonaro, gave the green light to logging companies and agricultural corporations to chop down the rainforest.

The same period saw a collapse in the number of fines made against illegal loggers by the Brazilian Environmental Agency.

Demands by campaigners that fossil fuels should remain in the ground are also being ignored. Instead, countries are planning total increases in fossil fuel production of about two percent a year.

As I described in October 2020’s Review, much of the world’s Covid-19 emergency funding has been funnelled to the corporations driving climate change.

So, many greeted Joe Biden’s election as the new US president with welcome relief. Here at least, the argument goes, is a politician who talks about action on the environment.

The truth is much more dispiriting. In the last few years the US has seen radical demands from activists and some left politicians, such as Alexandria Ocasio Cortez, for a “Green New Deal”.

Biden is much more moderate. Instead, he wants to “build back better” by creating jobs through energy efficiency and new technologies like electric cars. Notably Biden has not been prepared to challenge the fossil fuel corporations.

An illuminating example was the ‘battleground state’ of Pennsylvania. Here Trump turned 18,000 fracking jobs into a key political issue. Biden refused to say he would ban fracking, instead committing himself to stopping it only on federal land.

But since 90 percent of fracking takes place on non-federal land, his promise did little other than send a message to the fossil fuel and fracking companies that they could rest easy. Rather than offer fossil fuel workers a concrete alternative, Biden ducked the issue.

Biden’s nomination for ‘climate envoy’ is John Kerry — former Democratic presidential candidate and secretary of state when the US signed the Paris Agreement. It is a signal that Biden wants his administration to be seen to be making a return to ‘normality’ after the Trump years.

But given the limitations of the Paris Agreement that Kerry helped negotiate, activists will be sceptical. Kerry’s public conversion to favouring nuclear power demonstrates an approach where technological solutions are proposed instead of more fundamental change.

What the world badly needs is a challenge to the corporations that are driving climate catastrophe. That means taking on capitalism itself — a system that sees nature merely in terms of its contribution to the creation of profit.

In 2008 the election of Obama saw the US anti-war movement collapse as illusions in the new president diverted activists’ energy into the Democratic Party.

The last few years has seen a mass, radical climate movement emerge in the US. This movement has helped shift the political agenda around the environment, and has won significant victories already. It will need to keep fighting from the moment Biden enters the White House. 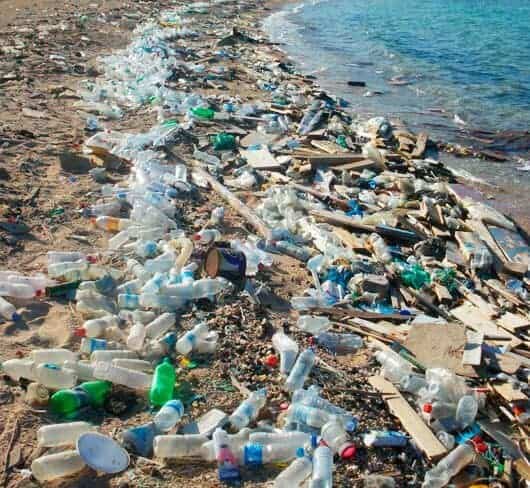 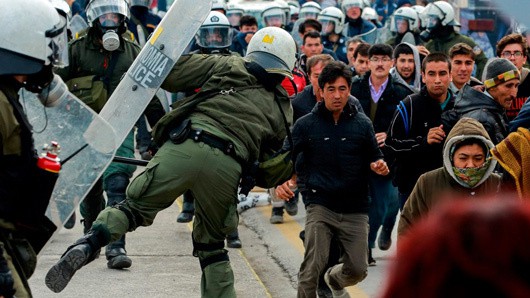 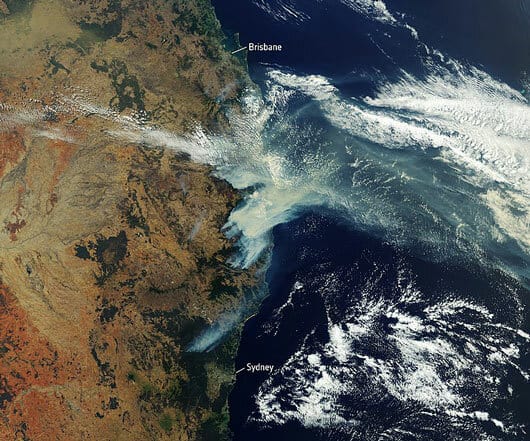 No jobs on a dead planet? 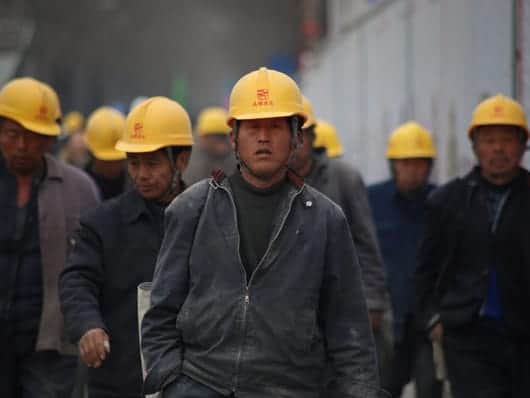 China’s rulers have, for the past four decades, sought to increase the country’s global role, particularly via their Belt and Road Initiative. Simon Gilbert reviews three recently published books on the repercussions of these policies, while Adrian Budd considers a study of US/Chinese tensions.