Will Soviets be Party Dominated?

This article is over 19 years, 3 months old
Ian Birchall's article 'People Power' (April SR) really deserves a small book in reply but a point or two will have to suffice.
By Alan Woodward
Downloading PDF. Please wait...
Sunday 04 May 2003

Of course he is right to advocate a revival of workers’ councils but we need to be clear where we are aiming. Soviets were a key institution in Russia in 1917 but they were a unique formation, fashioned by the historical and political circumstances.

Soviets were councils of delegates from workplaces in assembly, but they were effectively run by the executive, which was dominated by (previously repressed) political parties.

Soon after the revolution, two developments occurred. There was a massive geographical extension of soviets throughout the country, but these were largely local authorities with a few worker delegates and a name change. Secondly, the Central Soviet was increasingly bypassed as the Bolshevik Party assumed near total control. Existing workplace workers’ councils were coerced into the trade unions.

Since 1917 there have been practically no examples of soviets of this pattern. Workers’ councils in recent years–from Portugal in 1974 to those current in Argentina–have been area councils where delegates represent their workplaces and political representation as such has been specifically excluded. The reasons for this are many, but I would say that people’s experience of the political exclusivity of the Leninist, Maoist and anarchist parties, all claiming a monopoly of the truth, must bear most of the blame.

Yes, we should all work for new workers’ councils, but some clear thinking still needs to be done on their nature and the organisation and politics of the essential revolutionary party, or parties. 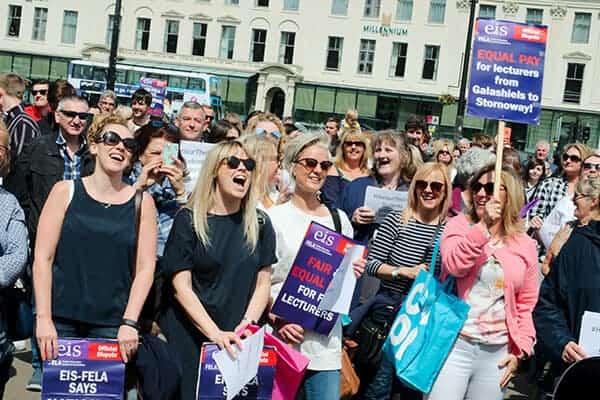 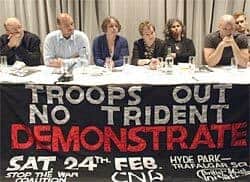