This book is a searing account of the effects of Tory immigration policy, introduced with the support of their LibDem partners, and designed to make it impossible for irregular migrants to survive in the UK.

With laws introduced in 2014 and 2016, Home Office officials systematically set about destroying the lives of thousands of West Indians who had arrived in the UK in the 1960s and 70s.

Some died in the process, traumatised by losing their jobs and homes, being refused NHS treatment, and with no-one to turn to for help. Others were detained and then deported, or forced to self-deport, to countries they had left as young children and had not returned to for 50 years.

I was ready to be disappointed by this book. It was written by Amelia Gentleman, a Guardian journalist, married to Jo Johnson, a Tory cabinet minister when the policies were introduced. But Gentleman got to know many of the elderly and desperate victims and does not pull punches. The misery heaped on these people was, and continues to be, just unbelievably cruel.

Arriving in the UK as British nationals, the nationality of many of this group was then stripped away from them by legislation introduced in 1971, leaving them 50 years later having to prove to heartless officials the date of their entry to the UK and that they had lived here every single year since. Evidence of their work history, tax contributions, marriages and children born here was deemed not good enough.

Officials who set targets to reduce immigration by any means necessary saw these people as “low-lying fruit”. Cuts to legal aid and the closure of law centres meant many had no way of challenging Home Office decisions.

It was her tenacity in highlighting their stories in the Guardian, day after day, and constantly haranguing the Home Office press desk, together with the protests by Commonwealth diplomats, that eventually forced the government into retreat.
Gentleman rightly rejects the government’s defence that these victims were not the intended target of their policies. She shows that both politicians and officials just didn’t give a damn about the effects of their policies until they became too embarrassing for them to ignore.

She rejects too the argument that the policies were only unfair when they targeted “good” migrants, and draws the links between the Tories’ targeting of migrants and their savage attacks on the disabled and recipients of Universal Credit.

But she could have gone further. The hostile environment was and continues to be a wholly racist set of policies, but that does not provide a complete explanation. They were designed to enmesh large numbers of public and private sector workers in the business of immigration control, from hospital and bank workers to employers and landlords.

The Tories set out to comprehensively scapegoat migrants and the poor, to sow divisions in society. I’m now looking forward to reading Maya Goodfellow’s new book, Hostile Environment: How Immigrants Became Scapegoats to (I hope) fill this gap. 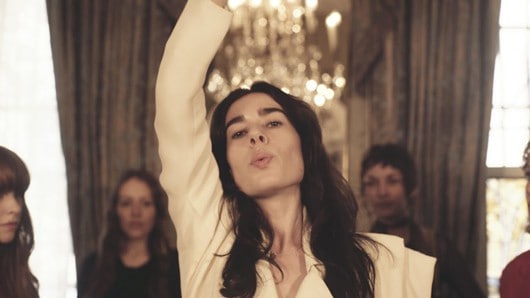 Blast of the Past

Some great books to read this summer