The Wine of Solitude

Irène Némirovsky, a Russian Jew born in Kiev, met her death in Auschwitz in 1942. She was in love with France: she spoke fluent French, converted to Catholicism and in later life repeatedly applied for French citizenship. Ironically it was in Vichy France that she was taken away on a truck bound for Auschwitz.

She was 39 years old when she was gassed to death. She had published 14 works in her lifetime and another six have been published since. She is probably best known for her unfinished Suite Française, deemed by many critics in 2006 their book of the year.

The Wine of Solitude is her most autobiographical piece. The strength of the book is her vitriolic hatred of the haute bourgeoisie, who escape both world wars and the Russian Revolution because of their wealth and privilege. As they scurry back and forth across Europe they gamble, speculate, trade in arms and live entirely debauched and parasitic lives. She depicts a class whose narrow, closed world is devoid of warmth and compassion. They appear to have everything and yet they are always bored and unhappy despite their wealth and status. Némirovsky is especially vicious in her depiction of the “hag-like” women, including her own mother on whom she wants to take revenge. Throughout the novel there is a pervading sense of death and decay, personified by her characterisation of her own family. She does not exclude herself: “I’m just as bad as they are – flawed, bitter, egotistical”, but she wants to be better – “to conquer herself”.

I found this an uncomfortable book on different levels. First, despite the backdrop of massive world events (two world wars and the Russian Revolution) there is little attention to events outside Némirovsky’s immediate family and class. You could write this off as being symbolic, but it was clearly a choice. So instead of the sense of hope and excitement generated by the revolution, and the potential to change the world, the novel focuses on the author’s family relationships, oppressive, cruel and representative of the class she loathes.

There is little warmth in this novel. The only character for whom Némirovsky feels any affection is her French governess, dismissed by her mother, because she is too close to Hélène (Irène). Her only other comfort is in nature.

The novel ends rather abruptly when Hélène decides to strike out for freedom, but I found the enduring tone pessimistic, cold and introspective. As the narrative unfolds through the perception of an adolescent girl this might be understandable, but in spite of the critical acclaim for her novels, I found this one to be individualistic, self-indulgent, repetitive and undisciplined, with much less literary merit than other works of hers.

The Wine of Solitude is published by Chatto and Windus, £14.99 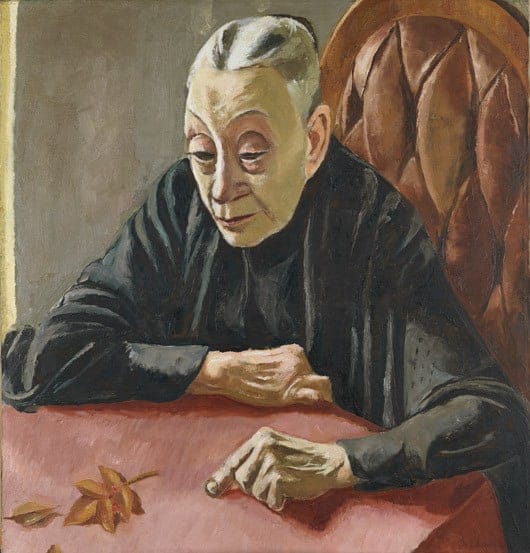 A Raisin In the Sun 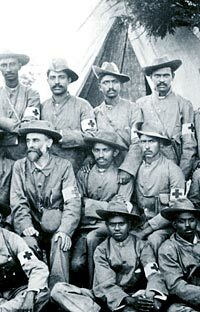