This article is over 10 years, 7 months old
This exhibition looks at the work of women artists from the First World War to the war in Bosnia. Included are some of the Imperial War Museum's most outstanding art, both commissioned work such as "Ruby Loftus" by Laura Knight (shown above) and women artists responding to war.
By Noel Halifax
Downloading PDF. Please wait...
Wednesday 01 June 2011

It is surprising how the official art of the Second World War in Britain is so like that of Russian Socialist Realism of the same time or for that matter the official art of Nazi Germany. All typically depict idealised workers pulling together for the nation.

The exhibition features other official artists such as Anna Airey and Linda Kitson, the official war artists of the Falkland War, but also covers women artists response to war as eyewitnesses, participants and commentators.

In contrast to the official art is the work of Frauke Eigen and her response to the opening of mass graves in Kosovo, which she witnessed. She chose not to photograph a heap of dead bodies but the clothes of the dead taken and washed and then laid out to dry. Quiet, disturbing and moving, it gives the viewer time to reflect on the horrors of war without any shock and gore.

Student Nurses - a good antidote to the hype about ‘uncaring’ nurses 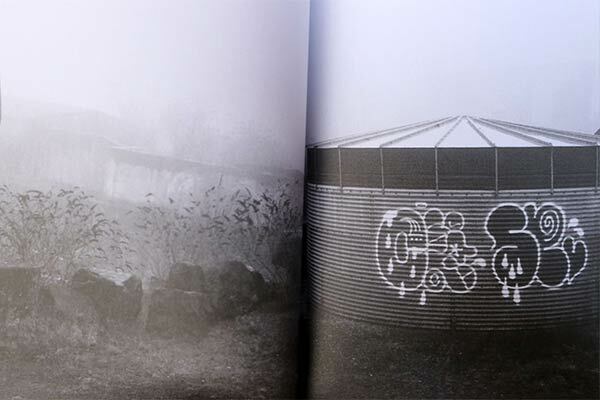 Hiraeth documents the beauty and ugliness of South Wales’ industrial past