The Words on the Streets

This article is over 16 years, 11 months old
Review of 'The Meaning of Everything', Simon Winchester, OUP £7.99
By Michael Rosen
Downloading PDF. Please wait...
Tuesday 01 February 2005

Should you trust someone who writes that General Gordon of Khartoum was an ‘inescapably heroic Christian imperialist’ who ‘is remembered still by all British schoolboys, along with other tragic heroes like Scott, Oates and Lord Cardigan of Crimea’? This is how Winchester writes, so if he’s got a story to tell, there are moments like these where you have to grit your teeth.

The OED, as the Oxford English Dictionary is called by academics, is not an ordinary dictionary. It’s one based on what is known as ‘historical principles’. The everyday use of a dictionary is usually to extract a quick piece of information on, as we say, what a word means. What we’re after is what the word is saying today, in our society now. There are hefty volumes published by, say, Penguin, Collins and Chambers that usually do the job and of course, these days, you can put the word into Google and something useful should crop up. Problems arise if you’re a speaker of British English and you’re reading something written in the US or Australia. You only have to read a daily paper in non-British English speaking countries to realise that there are words used there, quite formally, that never appear in Britain. So, for example, the Australian word for chicken is ‘chook’ and for rumour is ‘furphy’. My computer is, at this very moment, giving those two words angry red underlines telling me that the words don’t exist.

But there’s another problem: we don’t only live in the now. We might want to read Dickens, Jane Austen or Shakespeare or find that the edition of Marx, Balzac or Freud that we’re reading is 100 years old. In which case, we are reading an English where the meanings of the words then are different from today. The word ‘naughty’, for example, in Elizabethan times is much weightier, meaning something like wicked or evil.

In other words, we have a twin problem, of time and place. Words, as the Marxist linguist Voloshinov reminds us, do not exist separately from the person(s) uttering them or the person(s) hearing or reading them. Every ‘utterance’ is therefore laden with the social and political intentions of the utterer and the social and political expectations of the receiver. This powerful principle is both at once obvious and yet frequently ignored. You only have to talk of language, or the English language, as if it does things by itself – this book is littered with examples – and you are talking nonsense. You only have to talk of this or that word as being a noun or an adjective without looking at the context in which it is said and, again, you’re ignoring the principle.

The interesting and amazing thing about the OED is that it is the nearest a reference book has ever got to representing what Voloshinov was on about. For each word, it has a list of quotes which include the word in question, each quote showing a change of meaning down through the centuries. Compiling the first complete edition of such a dictionary was the labour of thousands of people over more than 60 years and this history book does the job reasonably well, delighting in relating tales of eccentric behaviour and petty squabbles and frothing with delight at the scholarly ‘giants’ who did the work. What it doesn’t do is take on the central problem of the OED. That is, it’s a dictionary of the written and only the written. This means that it only ever really does the job of showing how words have changed at the formal end of language-use. And the problem with this is that the engine-house of language change is in the way we speak. 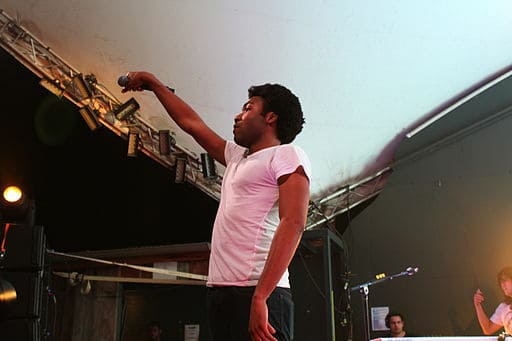