Fred Lindop is right to say that the 9-week London and Liverpool dockers’ strikes preceding their march supporting Enoch Powell in April 1968 following his “rivers of blood” speech had been over the “decasualisation” of dock labour rather than containerisation (Feedback, October 2019). Nor was it over housing as Dave Lyddon claims in his letter in the September issue.

However, Fred is wrong to suggest that defeat in that strike did not cause demoralisation. A Socialist Worker article published on 17 April 2018 refers to a statement quoted in the Race and Class journal by docks’ militant Micky Fenn, a Communist Party member at the time. He describes “how demoralisation opened space for the right”.

Secondly, regarding the threat of a general strike in support of the jailed Pentonville Five dockers in July 1972, Dave Lyddon claims that it was the growing unofficial strike movement and not the TUC’s belated call for a one-day stoppage that forced the Law Lords to release the five dockers. It’s true that the day the men were sent to jail 35,000 dockers walked out on strike. That weekend witnessed a massive mobilisation across the country.

By the time the dockers were released on the Wednesday, at least 250,000 workers had taken unofficial strike action. This pressure led the “Official Solicitor” to apply to the Appeal Court which ordered their release. However, the House of Lords then backed a counter-appeal from the haulage companies. This persuaded the TUC General Council to call a one-day general strike for 31 July unless the five were released.

The unofficial action was certainly crucial but, arguably, the dockers’ release would not have happened without the TUC’s intervention.

As the Clyde Workers Committee put it in 1915: “We will support the officials just so long as they rightly represent the workers, but we will act independently immediately they misrepresent them.” 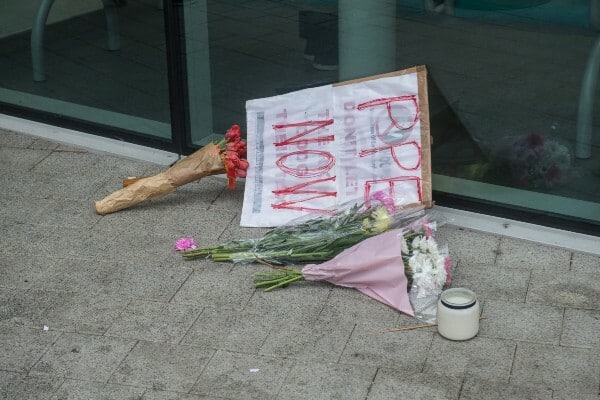