Okwe is a Nigerian refugee trying to get by in London. He’s an illegal immigrant. He was once a doctor but now has two low paid jobs, as a minicab driver and a hotel receptionist, and takes drugs to stay awake. He is a quiet, intelligent, proud man, forced to live as a hunted animal, forever on the lookout for the authorities. He lives in the tense, hidden world of the migrant worker–the world of sweatshop labour and prostitution, exploitation, misery, isolation and pain. He’s resigned to this desperate situation, knowing that as an illegal, he is ‘nothing’.

Someone asks Okwe, ‘How come I’ve never seen you before?’ He says, ‘We are the people you never see. We’re the ones who drive your cabs, clean your rooms and suck your cocks.’ This is the ‘nickel and dime’ world we’re not supposed to see.

The film is not just a snapshot of underground urban life and the atomised individuals who work in the hotels of Russell Square and the sweatshops of Stoke Newington. It’s also a thriller. The writer, Steven Knight (bizarrely, the co-creator of the gameshow ‘Who Wants to Be a Millionaire?’), says that he didn’t want the film to simply ‘show a white middle class audience how awful it must be to wash dishes and shine shoes’. Criminalising migrant workers forces them into highly dangerous situations making them vulnerable to the possibility of murder, violence and rape.

For Knight, ‘If you stop any minicab on any London street, the life story of the driver will almost certainly be more interesting than the passenger’s.’ Migrant workers do have stories to tell. But there’s a danger here that the exploited are romanticised–their lives portrayed as an exciting escapade, when much of what characterises the lives of refugees is the dull, repressive boredom of being locked up or dispersed without work or friendship.

However, ‘Dirty Pretty Things’ manages to avoid sentimentality, yet still be powerfully emotive and gripping. The characters are rounded and well acted. Their interrelationships are often subtle and contradictory. 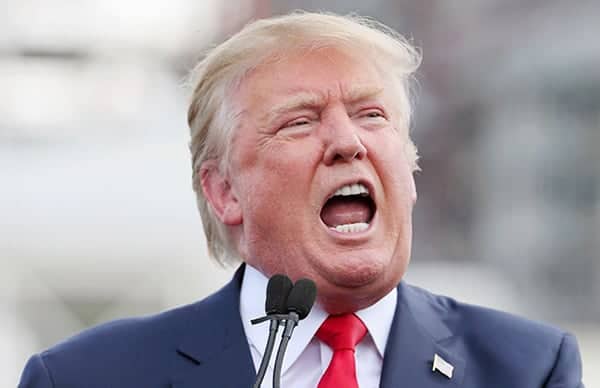 If We All Spat Together... We’d Drown The Bastards - Mick Mulcahy