A World to Win

The bicentenary of Karl Marx’s birth has been commemorated in various ways this year and this colossal new biography by Swedish academic Sven-Eric Liedman is the latest addition to the Marx bibliography.

At over 600 pages, Liedman’s book aims “to present Marx’s work in all its breadth”, giving equal weight to both his life and his work. Everything from Marx’s university thesis and love letters to Jenny Von Westphalen to unpublished responses intended for Russian revolutionary Vera Zasulich are considered worthy of evaluation alongside The Communist Manifesto and Capital.

This strictly chronological approach allows Liedman to examine in detail these works as they evolve as Marx develops his political beliefs during his tumultuous life. Liedman’s careful, avuncular style is engaging and accessible, but there is rather too much of the lecturer left in the prose. Frustrating turns of phrase such as “let us now turn to” and “here we must stop to consider” stop the book flowing as freely as it otherwise might.

The book is at its best when we are left in no doubt as to the prodigious abilities of Marx as a literary figure — journalist, editor, proselytiser and theoretician, in his element and engaging fully with cutting edge theories and ideas, and those that propagated them from the likes of Darwin and Malthus to Proudhon and Bakunin.

At times suffocating in its density, the book assumes a high level of familiarity with Marx’s output, making any assessment of Liedman’s conclusions all but impossible for those without the requisite amount of knowledge.

But crucially, this academic immersion into the literary forum takes place at the expense of the political and socioeconomic context in which his work arose, with Liedman himself stating that workers’ movements “have been dealt with to the extent that they are important to understanding Marx’s activities, and no further”.

This unfortunately leaves an enormous gap at the centre of the book that simply cannot be filled by poring over papers held within the Marx-Engels Collected Works.

Not until page 522 is the critical question raised, “but how did theory relate to practise?” That such a question appears near the book’s conclusion tells its own story, reflecting an abstract passivity that runs counter to the revolutionary socialist tradition in which this magazine stands, and which Liedman does not engage with in any way throughout.

The book’s overly careful tone dissolves in the closing chapters which merely seek to codify Marx as “the great critic of capitalism” and distance him from revolutionary developments after his death. As a work of contemplation it is of merit: as a guide to action it is of no use at all. 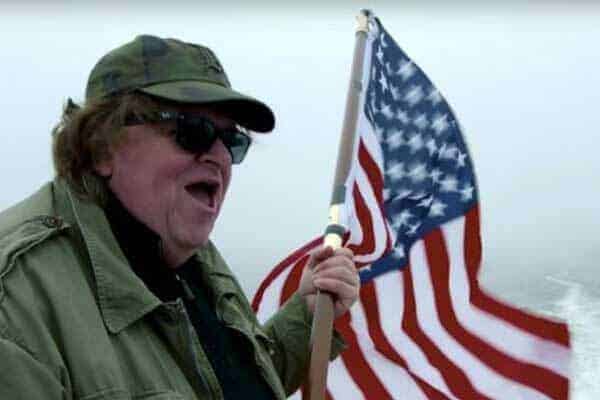 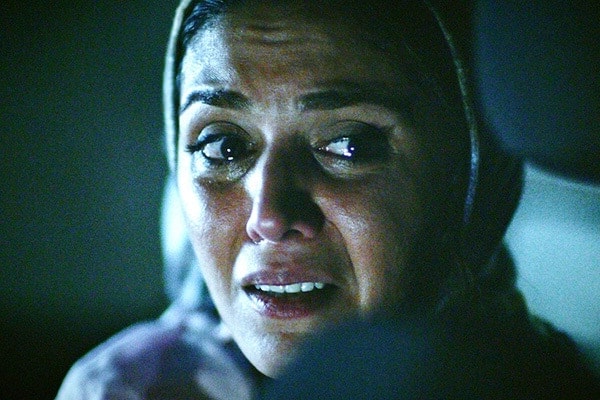