Writing in an Age of Silence

Sara Paretsky’s fictional private eye, VI Warshawski, is from a different mould to most. She is a woman, for a start, and she sides with the poor and vulnerable against the rich and corrupt corporate powers of Chicago.

Writing in an Age of Silence is part memoir and part political polemic. Its title refers to what it means to be a writer under George Bush’s presidency after 9/11, in a time of the Patriot Act, and massive attacks on civil liberties and freedom of speech.

She examines the craft of writing and how her own life story led her to crime fiction and Warshawski. She also looks at detectives created by writers like Dashiell Hammett and Raymond Chandler. She writes of her opposition to the Iraq war, and her commitment to abortion rights, and bemoans the domination of publishing by big business, where authors have become brands “or as the president of Simon & Schuster called us a few years ago – a content provider”.

The book’s weaknesses are an occasional tendency to self-importance and a disjointedness that reflects its origins as disparate speeches and articles. Its strength is that you get a fascinating insight into the author’s life and ideas shaped by a summer working as a volunteer with the civil rights movement in Chicago in 1966 and characterised by a commitment to stand up to the establishment. 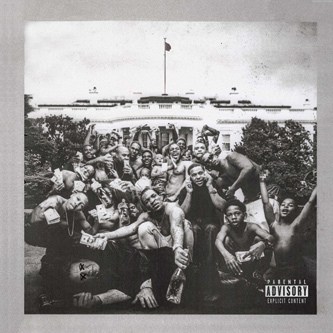 To Pimp a Butterfly

The Body and the Bribery